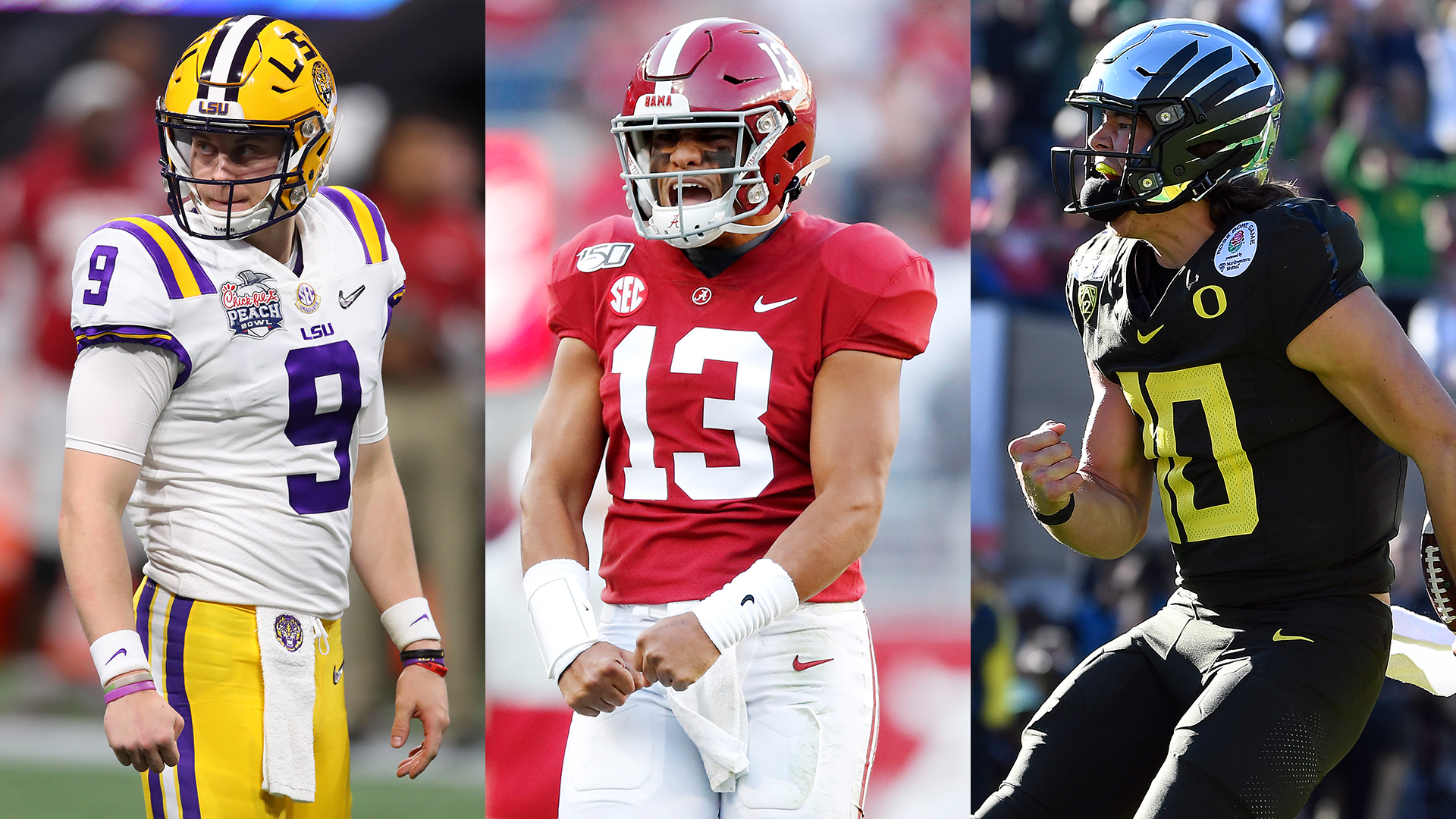 During the NFL Combine, every prospect participates in a Wonderlic test. The results of those tests are supposed to be kept private, but every year the numbers make their way to the public.

In his series of NFL Draft previews, The Athletic’s Bob McGinn has released the Wonderlic scores on nearly every prospect so far. In this post, we’ll just be focused on the numbers from quarterbacks. We’ll also focus on whether or not the results of this test have any affect on the quarterback’s prospects as an NFL player.

If you’re unfamiliar with what the Wonderlic test is, read this explanation from Wikipedia:

The Wonderlic Personnel Test is a popular group intelligence test used to assess the aptitude of prospective employees for learning and problem-solving in a range of occupations. The Wonderlic is available in 12 different languages and is often used in college, entry level jobs, and team-making efforts. It consists of 50 multiple choice questions to be answered in 12 minutes.

Alabama’s Tua Tagovailoa had the lowest Wonderlic score of the 2020 draft-eligible quarterbacks with a 13, according to McGinn. That is below the historic average of 20 (out of a possible 50 points) based on data gathered from wonderlictestsample.com.

Nate Stanley of Iowa scored the highest among quarterbacks in 2020 with a 40 on the Wonderlic test. While that score is well above average, it still pales in comparison to Ryan Fitzpatrick’s score of 48, which is believed to be the highest Wonderlic test score ever recorded for an NFL quarterback.

SN’s Vinnie Iyer has Stanley going to the Bears in the seventh round in his latest mock draft.

Does the Wonderlic test matter?

Now that you know the scores, it’s worth knowing if they even matter. In short, it depends on who you ask, but most people respond with “not really.” In a column for Sports Illustrated, Edward Krupat, PhD, wrote the Wonderlic is “an outdated way of thinking about intelligence when it comes to predicting performance on the football field.”

A well-researched article on Medium looked at quarterbacks only and determined there was a minor benefit at this position: “There seems to be a sort of smartness threshold, where the best NFL quarterbacks need to be at least this smart to see success. But once a QB passes that threshold (around a score of 25), their additional smartness has little to no effect on success on the field.”

Former NFL scout John Middlekauff has said in the past regarding the Wonderlic, “everything matters when it comes to quarterbacks.”

Pelicans VP David Griffin: Canceling season ‘not at all’ on NBA’s mind

Ah, the Internet, recipient of our queries, our secrets, our desires, our fears. If anyone knows why we are the