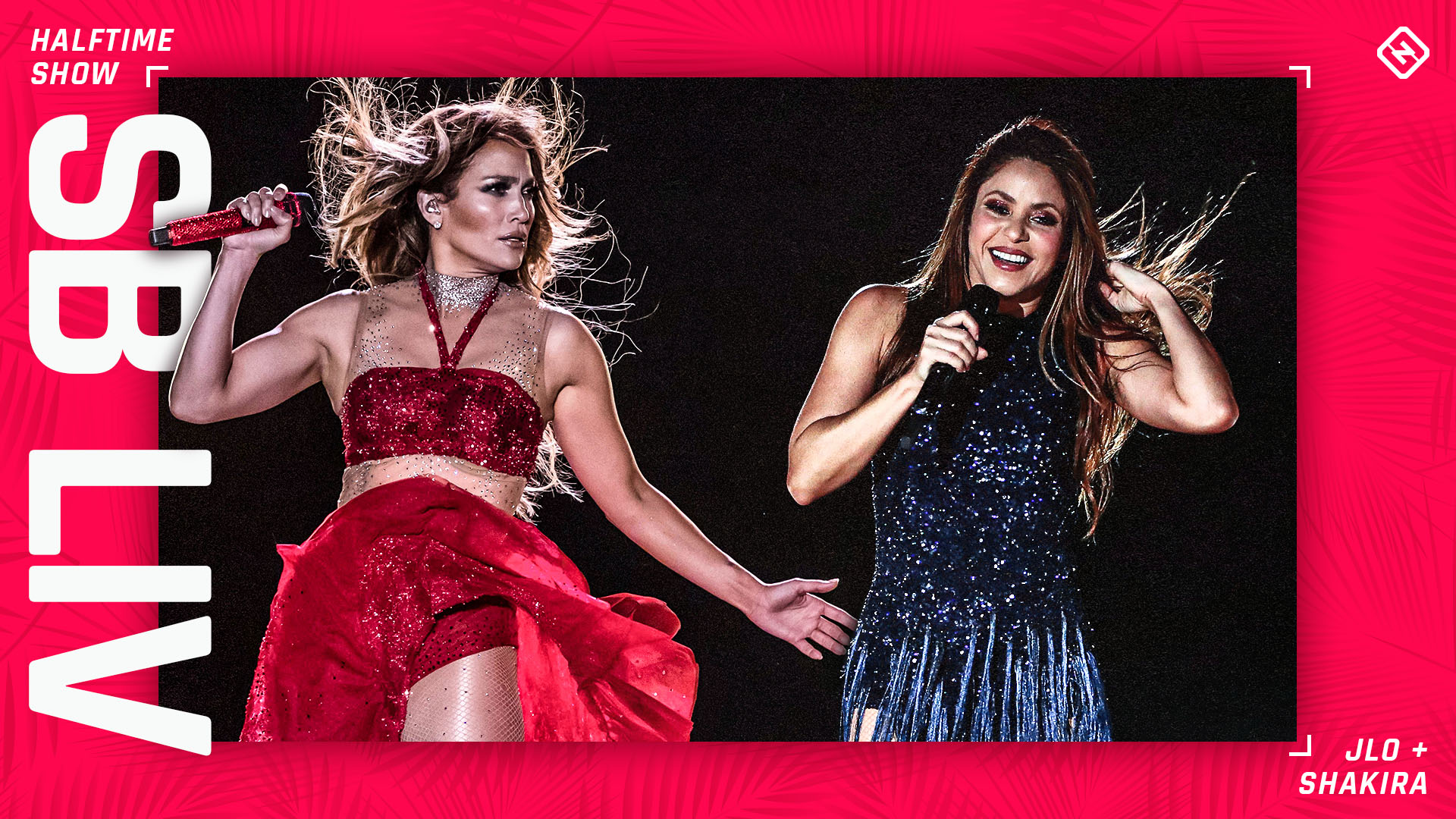 The Super Bowl halftime show is one of the most-watched concerts of the year, so picking the performers isn’t a decision done lightly.

LIVE: The best reactions to the Super Bowl halftime show

This year’s halftime show, which will be headlined by Shakira and Jennifer Lopez, felt especially consequential. Last year, Rihanna made headlines by turning down the halftime invite in solidarity with Colin Kaepernick, and Maroon 5’s eventual performance fell flat.

Jay-Z, who entered a controversial partnership with the NFL in 2019, took over the halftime show decision, making the call to choose Shakira and J-Lo for the performance.

Here’s everything you need to know about why Shakira and Jennifer Lopez are the Super Bowl 54 halftime performers.

Why did Jay-Z partner with the NFL?

Jay-Z’s agency, Roc Nation, announced a partnership with the NFL in August 2019. The announcement said a “major component” of Roc Nation’s role would be “to nurture and strengthen community through football and music” and working with the “Inspire Change” initiative, an social justice effort from the NFL and the Players Coalition.

The partnership drew criticism from many parties who believed the partnership would be ineffective at advancing the initiative’s stated causes and represented a betrayal of Colin Kaepernick, who remains a free agent years after protesting police brutality and racial inequality by kneeling during the national anthem.

In addition to negative reaction in media and on social media, NFL players Eric Reid and Kenny Stills spoke out against the partnership.

Shakira is a Colombian pop singer who released her debut album in 1991, at 13 years old. She first came to prominence in the Latin world singing in Spanish, but began using English more heavily to earn a breakthrough in the United States. Four of her songs have reached the Billboard Top 10, with ‘Hips Don’t Lie’ her sole No. 1 hit.

“The message [of my performance] is gonna be ‘Listen, I’m a woman. I’m a Latina. It wasn’t easy for me to get to where I am. And being at the Super Bowl is proof that everything is possible,” the 42-year-old told 60 Minutes. “That the dreams of a little girl from Barranquilla, Colombia, they were made of something of what dreams are made of and I’m gonna be there, giving it all.’”

Jennifer Lopez, 50, is a pop singer and actress from New York. Her first lead single, 2009’s “If You Had My Love,” was a No. 1 hit. She’s had three more chart-toppers since then, along with six other top-10 songs.

Who else is performing at the Super Bowl halftime show in 2020?

No “surprise” guests have been announced for this year’s halftime show, but that shouldn’t stop us from guessing.

Pitbull, a.k.a. Mr. 305, is an obvious choice to make an appearance at some point during the game. In what capacity, who can say?

Other artists who were offered as prop bets to appear during the halftime show are Lopez’s ex-husband, Marc Anthony, fellow Latin superstars Enrique Iglesias, Gloria Estefan and Ricky Martin, as well as Rihanna, Will Smith and DJ Khaled.

What time is the Super Bowl 54 halftime show?

The Super Bowl halftime show will likely start shortly after 8 p.m. ET. The game itself kicks off at about 6:30, so the first half should end about 90 minutes later.

How long is the Super Bowl halftime show?

Super Bowl halftime shows are typically between 12 and 14 minutes. According to Billboard, the performance time will be split approximately evenly between Lopez and Shakira.

No. The NFL covers the costs of the performance but does not offer any compensation to the artists beyond that. The publicity is enough of an incentive.

The cost of producing the show has been estimated as high as $ 10 million, and the show leads to a boost in sales and streaming numbers for the performers. Maroon 5 had a 434 percent uptick in sales on the day of its halftime show last year, Billboard reported, which was less of an increase than artists from the prior two years: Justin Timberlake’s sales went up 534 percent in 2018, and Lady Gaga received a boost of more than 1,000 percent on the day of the Super Bowl in 2017.

• The 25 best Super Bowl commercials of all time, ranked

• Superb Owl Sunday 2020: The story about owls and Super Bowl 54 you didn’t know you wanted until now

• Who is the fastest player in the NFL? Tyreek Hill has serious competition in Super Bowl 54

• Why Joe Montana left the 49ers for the Chiefs

• How did 49ers’ Deebo Samuel get his nickname?

• What is the Chiefs’ mascot? A history of KC Wolf’s pioneering place in the NFL

The Hummer Is Back as an All-Electric Super-Truck. Here’s Your First Look.