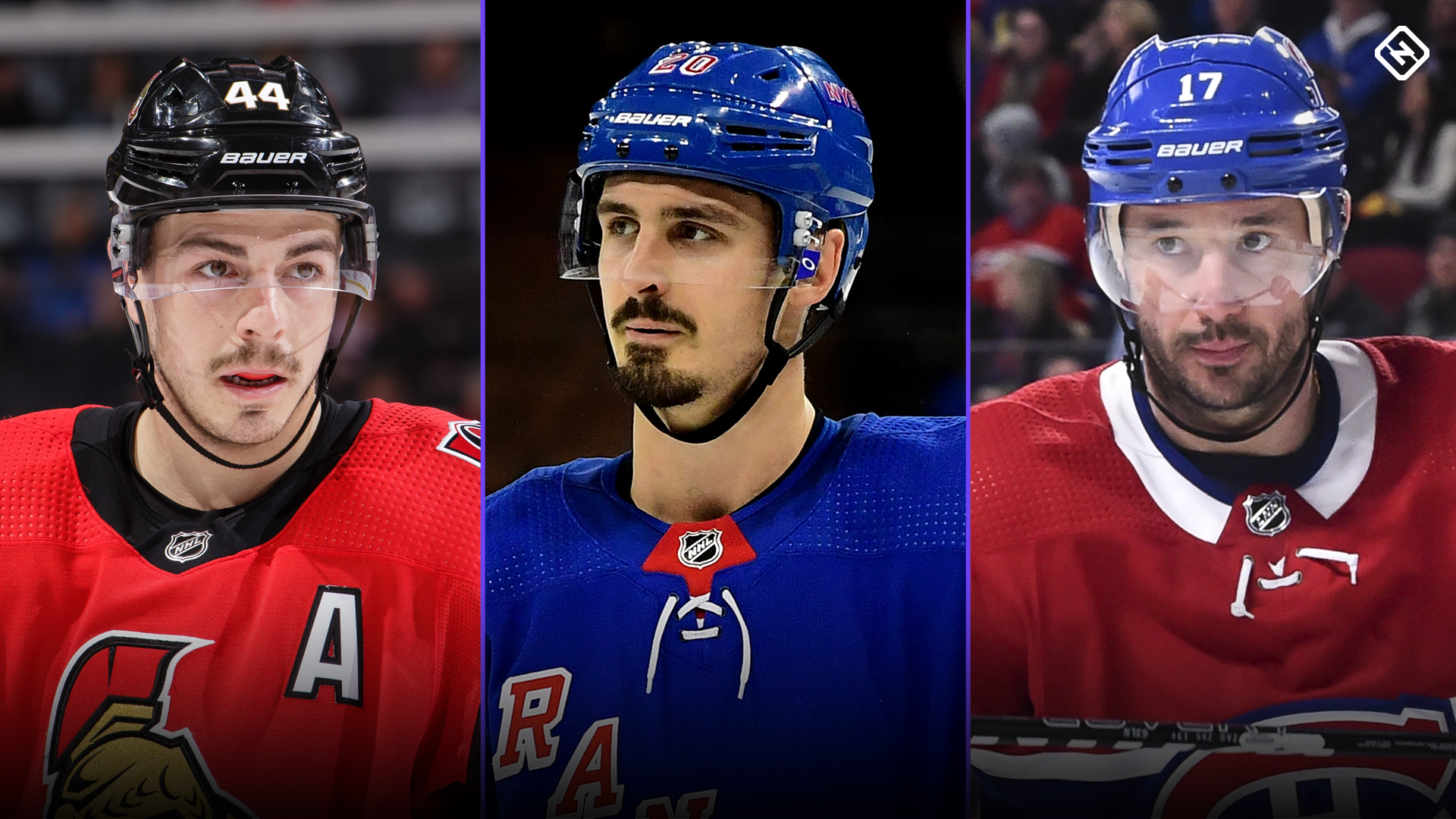 The playoff picture is starting to shape up which means a number of things, depending on where your team sits in the standings.

It ultimately boils down to three main ideologies at the trade deadline: buying, selling or sitting. Teams looking to extend their season past 82 games are typically the ones shopping for one or two key pieces to prolong their Stanley Cup run. Where do they look for these pieces? From the sellers — the ones on the outside looking in and booking vacations for mid-April. These teams can still benefit from this relationship by securing future draft picks or dumping unwise contracts on other teams. Then there are those who sit idly by while the others do their bidding.

It’s likely every team is involved in conversations one way or another but not every team will make a move. This might be because a team feels comfortable with the guys they have in the building or, in the case of a struggling team, they want to hold onto their best pieces for the future even though other teams are asking for them.

Players in the last year of their contracts are usually hot commodities as “rentals” for the playoffs before getting the opportunity to test free agency in the offseason. However it shakes out, there are usually a few big names on the move late in the season.

Here’s everything you need to know ahead of the 2020 NHL trade deadline:

The 2020 NHL trade window officially closes at 3 p.m. ET on Monday, Feb. 24. This means that all calls proposing trades between teams must be approved by this time in order for the trade to go through. However, trade calls may occur between teams and the league office after the deadline but NHL officials need to be made aware of the details of the trade prior to 3 p.m.

MORE: Five forwards who could move teams by the NHL trade deadline

Who are the top targets at the NHL trade deadline?

There are a number of names being tossed around ahead of the deadline, but none more so than New York Rangers forward Chris Kreider. From Boston to Colorado, there are reports of as many as eight teams who have the 2020 All-Star in their sights. He is one of those potential rental players in the last year of his contract.

Another Ranger player reportedly gauging interest is backup goaltender Alexandar Georgiev. The 23-year-old has appeared in 24 games this season with 22 starts and a 12-10-1 record. He has a 30-27-6 career record since coming to the NHL from Liiga’s TPS in Finland in 2017.

There could be a bidding war for San Jose Sharks defenseman Brenden Dillon between the Hurricanes and Bruins. Detroit Red Wings defenseman Trevor Daley reportedly wants out as his team sits at rock bottom of the standings.

When is the last time the Chiefs, 49ers went to the Super Bowl?

This site may earn affiliate commissions from the links on this page. Terms of use. The release date on Final