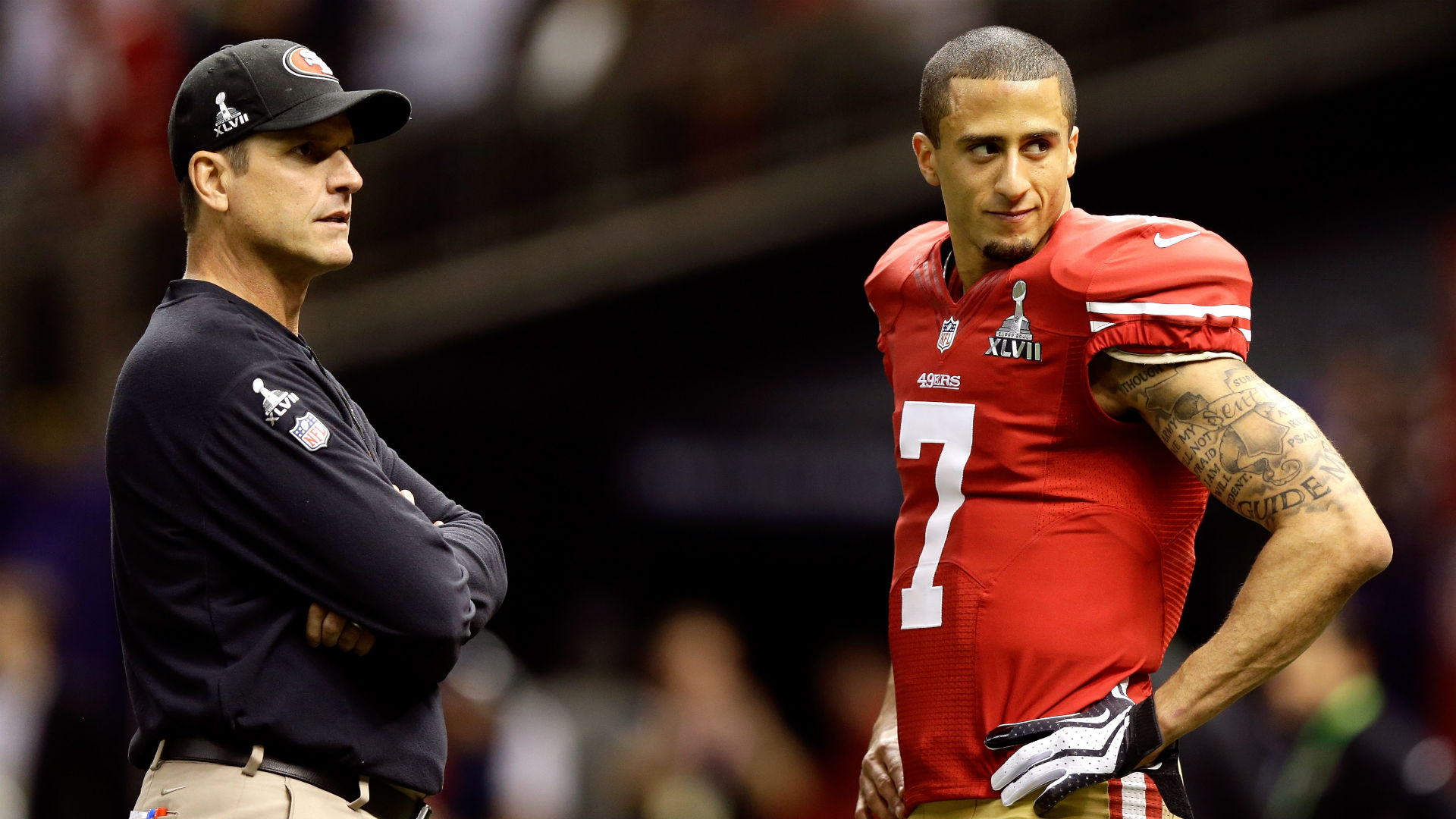 It’s down to the final two teams for Super Bowl 54.

The Chiefs and 49ers are hoping to snap Super Bowl droughts after convincing wins in Sunday’s AFC and NFC championship games. These two franchises have combined for eight Super Bowl appearances and fared well in their previous matchups, winning six Vince Lombardi trophies (the 49ers account for five of those).

Here’s a breakdown of the Super Bowl histories for the Chiefs and 49ers, including their most recent trips to the big game.

When is the last time the Chiefs went to a Super Bowl?

Kansas City hadn’t reached a Super Bowl in 50 years prior to its win over the Titans. The Chiefs played in two of the first four Super Bowls ever, losing to the Packers in 1967 and defeating the Vikings in 1970.

How many Super Bowls have the Chiefs won?

The Chiefs won their only title (excluding AFL action) behind a dominant defensive effort in Super Bowl IV. Kansas City limited Minnesota to 239 yards, picked off two passes and recovered two fumbles on its way to a 23-7 victory.

When is the last time the 49ers went to a Super Bowl?

How many Super Bowls have the 49ers won?

The 49ers (five) are right behind the Patriots and Steelers (six) for most Super Bowl wins in NFL history. Four of San Francisco’s five Super Bowl triumphs came with Joe Montana under center.