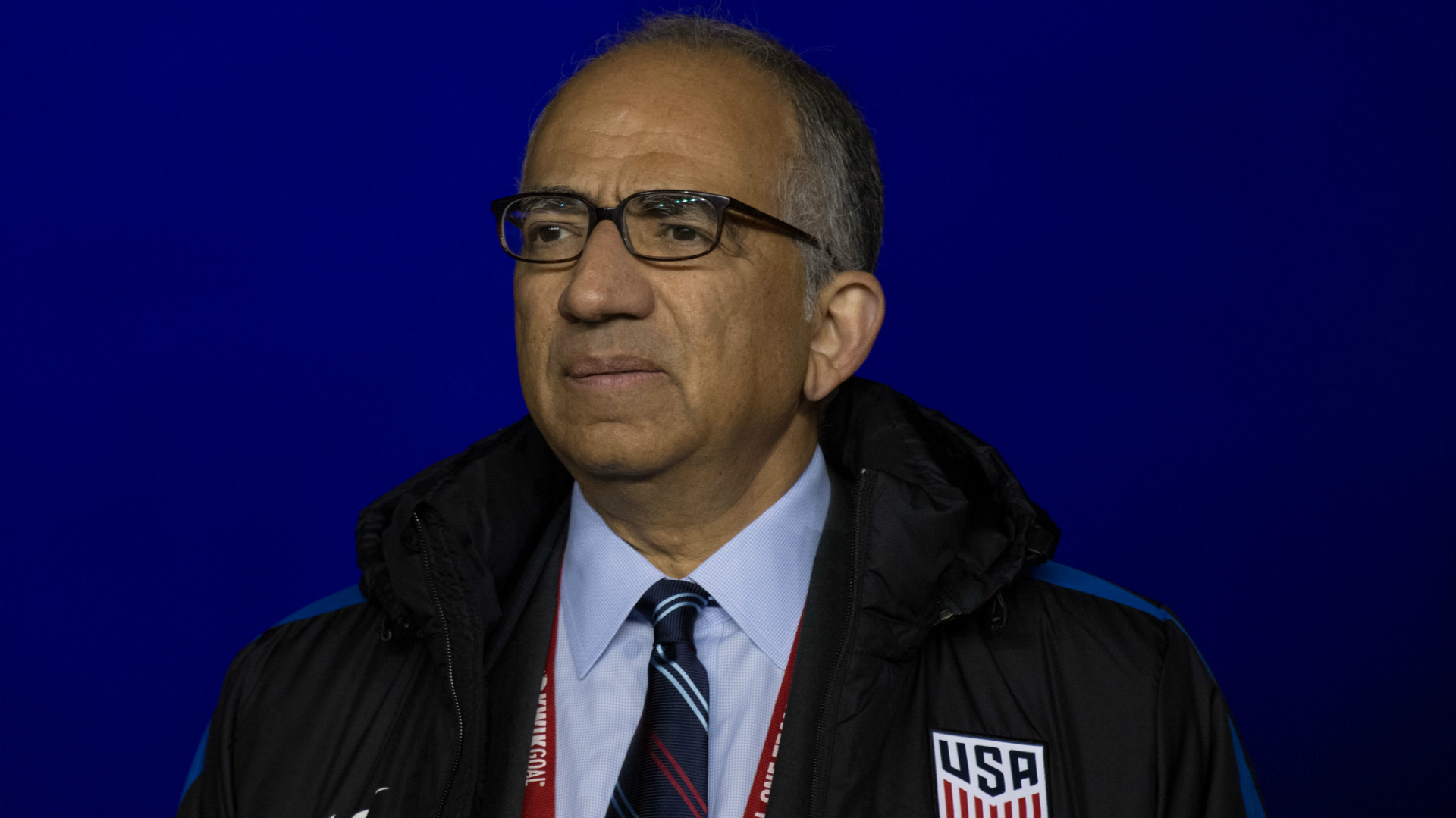 Carlos Cordeiro has stepped down as U.S. Soccer president in the wake of controversial court filings in the ongoing U.S. women’s national team equal pay lawsuit.

As a part of the ongoing lawsuit, documents were released Monday featuring a number of controversial statements about the USWNT.

The documents stated the federation’s position that there is a fundamental difference in “overall soccer playing ability” between the U.S. men’s nationa team and the USWNT, while adding that the position is not “a sexist stereotype” but rather “indisputable science.” Additionally, the document stated that playing for the men’s team “requires a higher level of skill based on speed and strength than does the job of WNT player.”

In the days since, Cordeiro and U.S. Soccer have come under fire, with Megan Rapinoe and MLS commissioner Don Garber among those to state their disappointment and frustration with the wording used in those documents.

Furthermore, a number of key sponsors, including Volkswagen, Visa, Budweiser, Coca-Cola and Deloitte, have condemned the federation’s stance, with Volkswagen adding that the company is “disgusted” with U.S. Soccer’s “unacceptable” language.

In the wake of those comments, several prominent former USWNT stars, including Abby Wambach and Michelle Akers, had called for Cordeiro’s resignation while longtime USMNT regulars DaMarcus Beasley and Dax McCarty were among those to condemn the tone used in the legal documents.

It has been an incredible privilege to serve as the President of U.S. Soccer.

My one and only mission has always been to do what is best for our Federation.

After discussions with the Board of Directors, I have decided to step down, effective immediately. My full statement: pic.twitter.com/4B7siuIqcL

Cordeiro issued an apology Wednesday night as the USWNT took down Japan 3-1 in the SheBelieves Cup, but the longtime U.S. soccer executive has now announced that he will step down from his role as president.

“My one and only mission has always been to do what is best for our Federation, and it has become clear to me that what is best right now is a new direction,” Cordeiro said in a statement. “The arguments and language contained in this week’s legal filing caused great offense and pain, especially to our extraordinary Women’s National Team players who deserve better.

“It was unacceptable and inexcusable. I did not have the opportunity to fully review the filin in its entirety before it was submitted, and I take repsonsibility for not doing so. Had I done so, I would have objected to the language that did not reflect my personal admiration for our women’s players or our values as an organization.”

He added: “I will always treasure the many weeks I spent with our Women’s National Team players during the World Cup in France, and I’m thankful for their friendship. As U.S. Soccer moves ahead with its defense against the lawsuit by the team, I hope that our remarkable women’s players are always treated fairly and with the dignity, respect and admiration they truly deserve.”

Cordeiro took over as U.S. Soccer president in February 2018 after Sunil Gulati stepped away from the organization following the USMNT’s World Cup qualifying failure.

Stephen Curry was talking to Giannis Antetokounmpo about teaming up, just not on the Warriors

E3 Formally Canceled Due to Coronavirus

This site may earn affiliate commissions from the links on this page. Terms of use. The E3 game show —