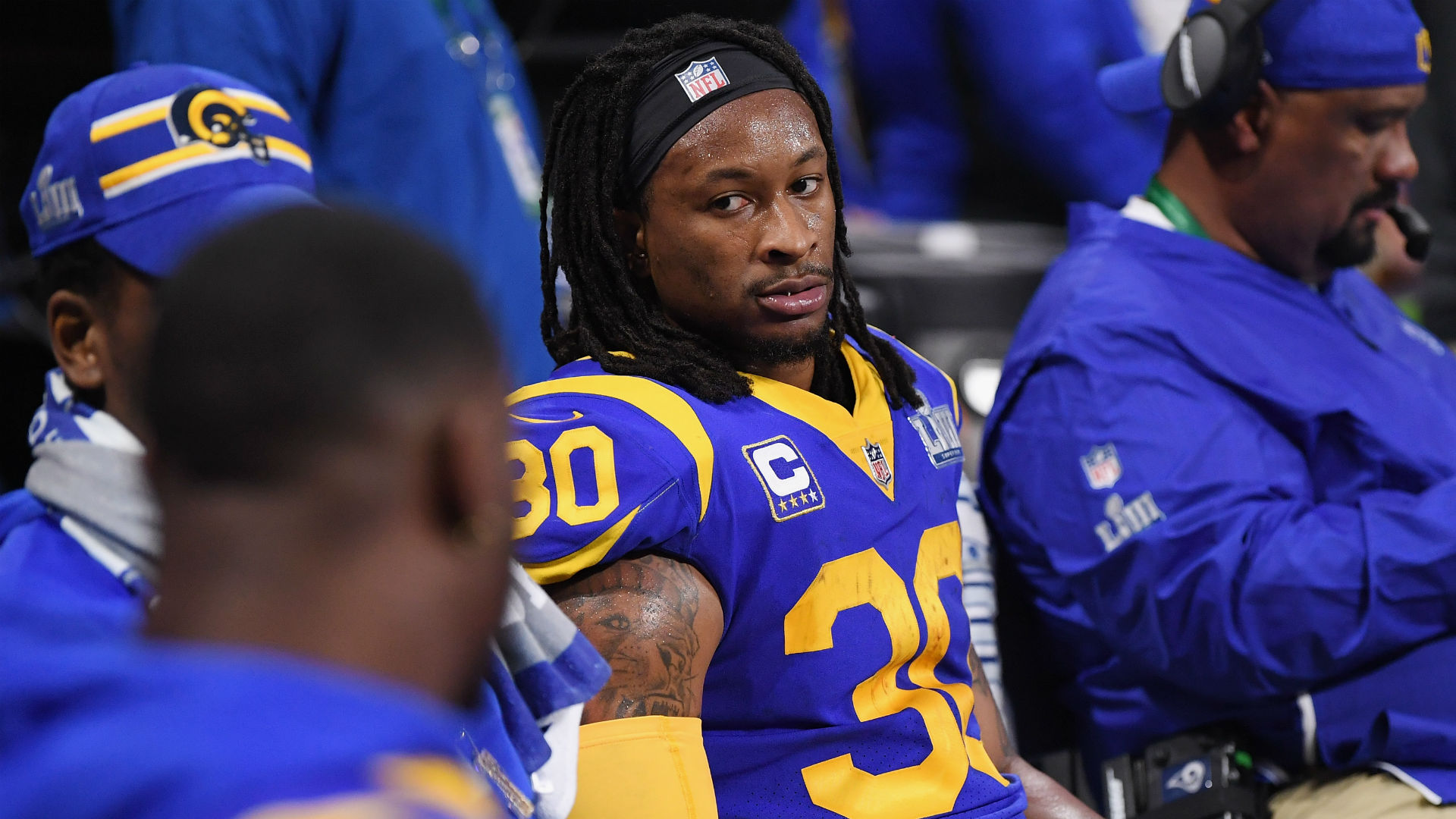 Todd Gurley has a new team and a new number — and an NFL legend isn’t happy about it.

The running back will wear No. 21 this season with the Falcons, despite Hall of Fame defensive back Deion Sanders asking him not to wear the uniform.

“Prime was hating on me. He told me don’t wear it,” Gurley said in an interview with 92.9 The Game in Atlanta. “If I was Prime, I wouldn’t want nobody wearing my number either.”

Gurley, who wore No. 30 with the Rams and No. 3 at the University of Georgia, did not share why he made the decision to switch to the number Sanders made famous during his Hall of Fame career.

The Falcons have a franchise policy of not retiring numbers of past players, so the number was available for Gurley to choose.

Gurley signed a one-year deal with the Falcons worth $ 3.5 million on Monday after spending five seasons with the Rams.

Shailene Woodley is opening up about a health scare in her early 20s that got in the way of her career. In