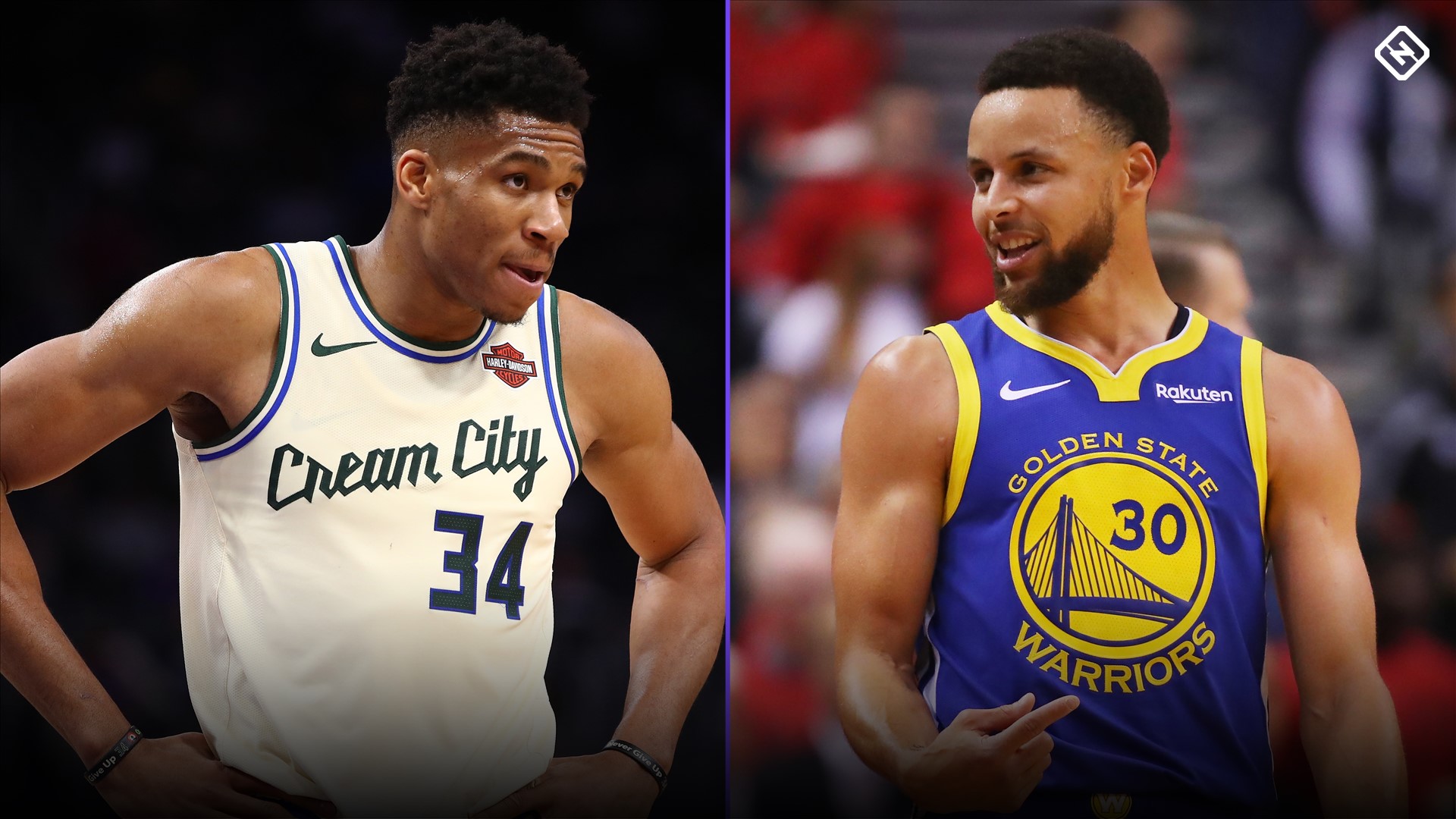 Stephen Curry and Giannis Antetokounmpo could be teammates in the near future, but don’t freak out just yet, Bucks fans.

The MVPs had a conversation after Wednesday night’s game at the Chase Center, and Curry appeared to say, “Let’s do it. Come on, man.” The video clip traveled quickly across social media and led to speculation that Curry entered full tampering mode with Antetokounmpo set to become an unrestricted free agent in 2021 if he doesn’t sign a supermax deal with Milwaukee this summer.

So is the NBA going to investigate and possibly punish the Warriors for Curry’s recruiting efforts? Probably not.

Yahoo Sports’ Chris Haynes reached out to Curry, who told the veteran reporter the discussion had nothing to do with basketball. Curry was giving Antetokounmpo his gamer tag so they could join forces online in “PlayerUnknown’s Battlegrounds.” Curry said the duo could “team up and do some damage.”

Golden State could be a threat to sign Antetokounmpo if he chooses to explore free agency, but there’s no guarantee he ever reaches that point. Giannis is averaging 30.2 points, 12.8 rebounds and 5.5 assists per game for the most dominant team in the NBA. He could be perfectly content with his current situation.

The Warriors will always loom as a threat when marquee free agents are available. That’s how their front office works. For now, just enjoy Antetokounmpo’s incredible season — and be on the lookout for his gamer tag. There could be a certain All-Star guard on his squad.

One topic hit particularly close to home for Morgan Stewart on Thursday's episode of Daily Pop.While discussing Julianne Hough and