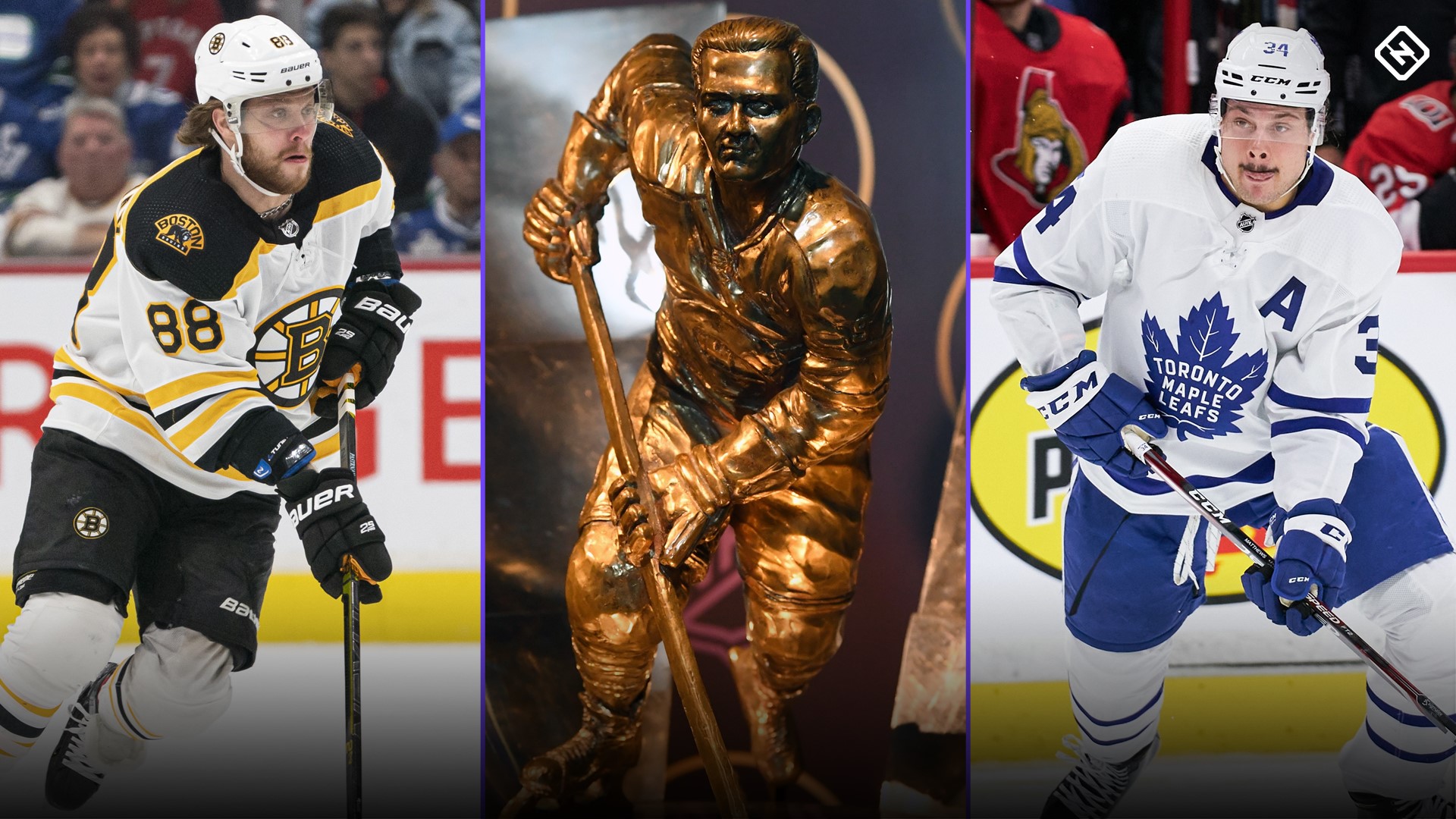 As the NHL’s 2019-20 season winds down, the race for hardware heats up — and nothing is hotter right now then the Rocket Richard Trophy race.

Four players sit within four goals of each other at the top of the list, with a bunch more nipping at their heels.

Here’s everything you need to know about the race to become the NHL’s top goal scorer and raise the prestigious trophy.

What is the Rocket Richard Trophy?

Over the course of 18 seasons with the Canadiens, Maurice led the NHL in goals five times, was the first to score 50 in 50 games in 1944-45 and the first-ever 500-goal scorer in the league’s history. He finished his career with 544 goals in 978 games.

The trophy was first handed out following the 1998-99 season to the Mighty Ducks of Anaheim’s Teemu Selanne who led the NHL with 47 goals.

Who are the 2020 leading candidates?

Everyone expected Alex Ovechkin to be back in the picture, along with last season’s runner-up Leon Draisaitl but this race has been led by David Pastrnak for most of the season. The Bruins forward is on pace for 58 goals and is followed closely by the Maple Leafs Auston Matthews who is closing in on his first-career 50-goal season.

Who has won the most Rocket Richard Trophies?

The Washington Capitals star winger Alex Ovechkin has captured the trophy a record eight times. He could have won it his rookie year but lost out to the Sharks’ Jonathan Cheechoo by four goals and was a goal short in 2009-10.

Who has won the Rocket Richard Trophy?

Buy From $ 97, lensabl.comWelcome to The Esquire Endorsement. Heavily researched. Thoroughly vetted. These picks are the best way to