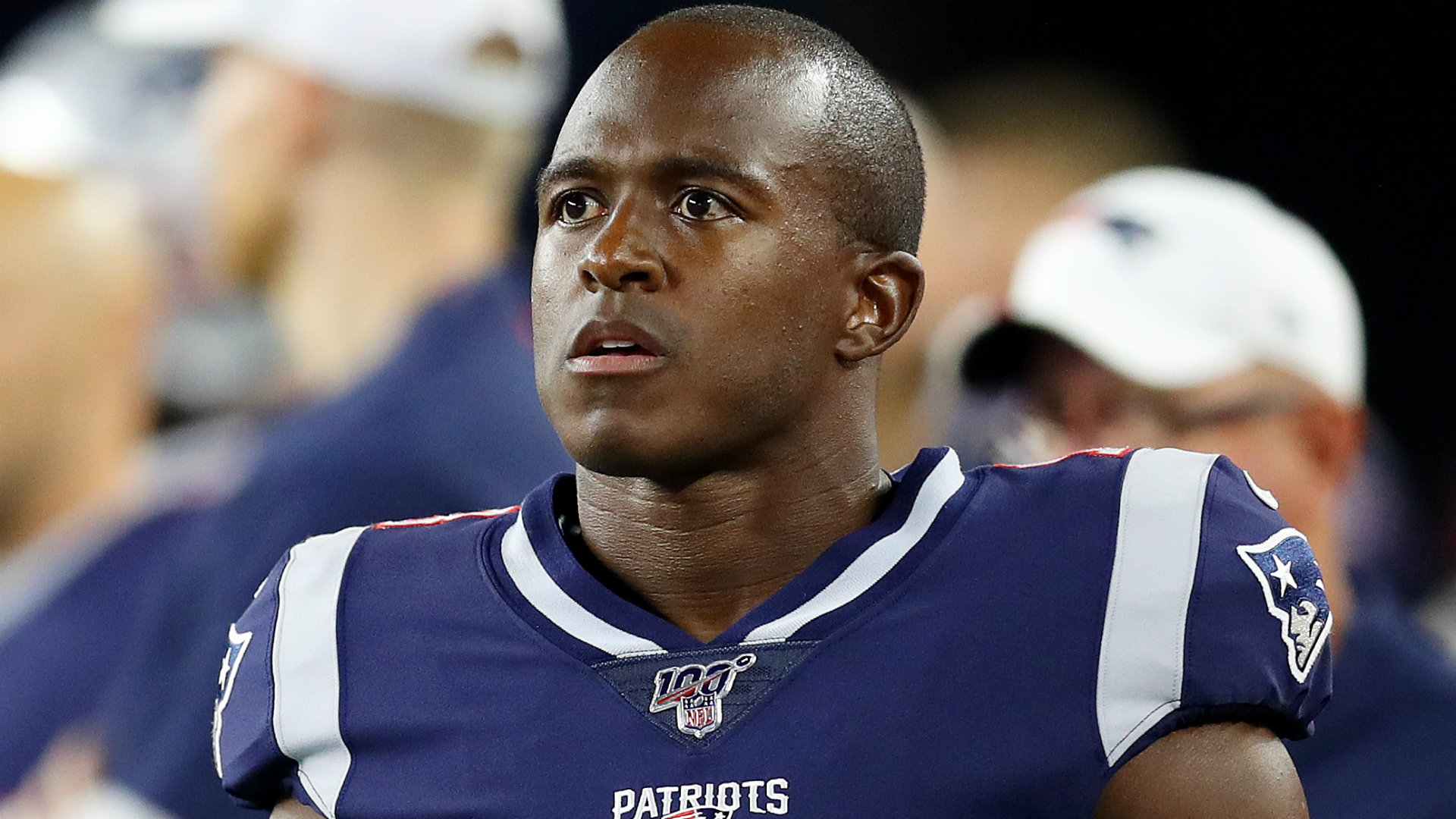 Brady swapped the Patriots for the Tampa Bay Buccaneers in free agency after winning six Super Bowl titles in Foxborough.

The exit of the legendary quarterback following a two-decade run in New England leaves an obvious void, but Slater backed his team to step up.

“We have to go in with the same drive, the same focus, the same determination. If we don’t, you shouldn’t even step foot in the building, because we’re already going to be beat.”

On Brady’s departure, Slater added: “When you talk about Tom and everything he’s meant to this organization, and our team, a lot of our identity over the last 20 years has been centred around him. Any time you transition away from a player like that, it’s a tall task.

“You have to find a way to deal with that personally and process it. I think as a team, obviously, we’re going to have to process that Tom is gone. Do it in a healthy way, and be able to move on.

“We’re going to have to be able to find a new identity for ourselves. I think part of that identity is going to be built upon things we’ve always stood for and will continue to stand for as long as this organisation is led by the people it’s led by. That’s going to be selflessness, hard work, doing what’s best for the football team, serving one another, not having any level of expectation that things are going to be handed to us.”

We love this product, and we hope you do too. E! has affiliate relationships, so we may get a small