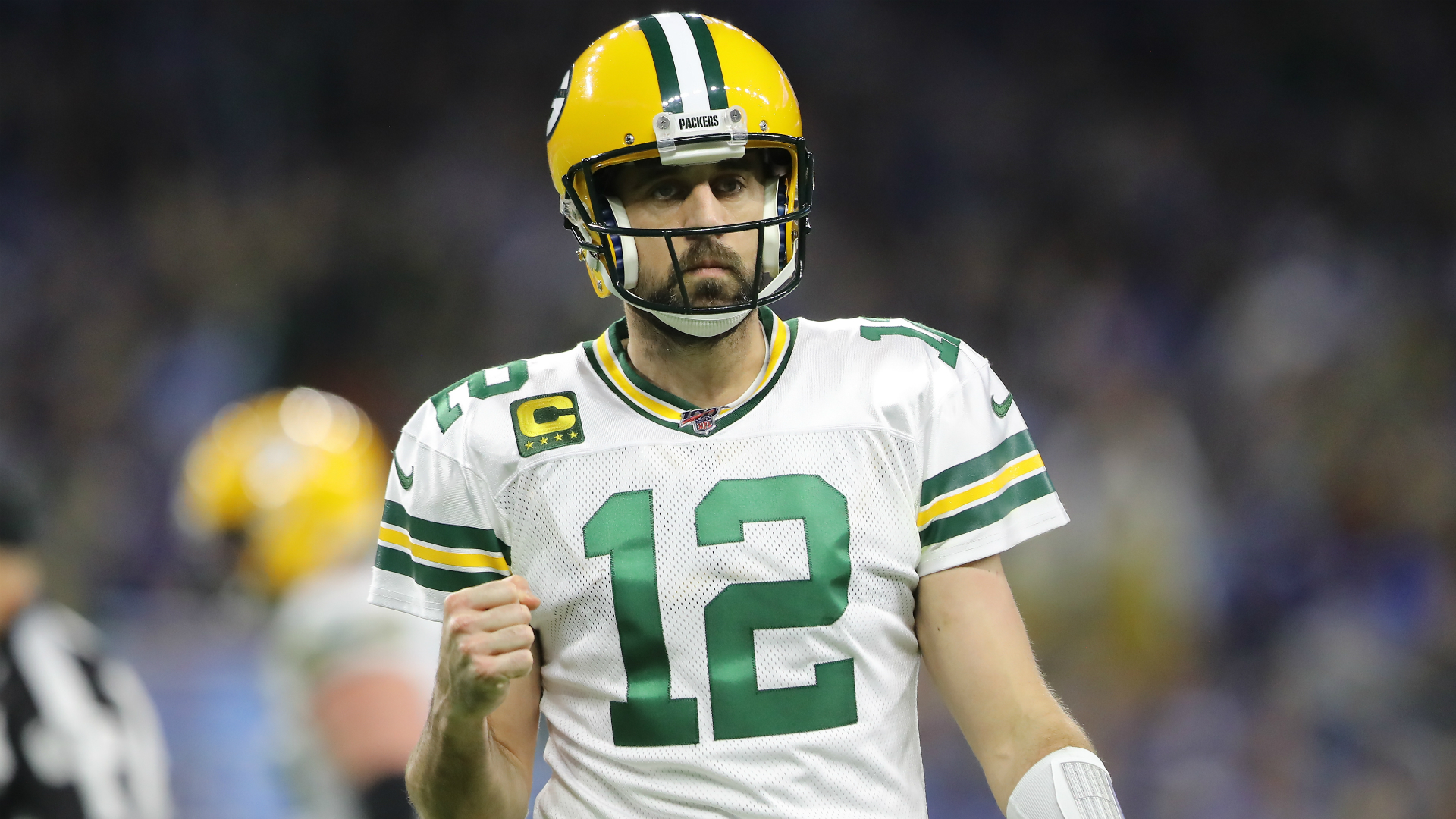 Green Bay Packers quarterback Aaron Rodgers spoke Friday about his frantic journey out of Peru before an airport shutdown that was prompted by the coronavirus (COVID-19) pandemic.

The 36-year-old star was in the South American nation earlier this month during the coronavirus outbreak. COVID-19 has led to more than 27,300 deaths worldwide. He said he “made it by about 15 minutes” in his private plane.

“Have you seen the movie ‘Argo’? The scene at the end where they’re racing to the airport and, nobody was chasing us, thankfully, or holding us,” he told McAfee & Hawk: Sports Talk on Friday. “We didn’t have to speak Farsi to get back in the country, but there was some moments where we were worried we were not gonna get out.

“It was absolute pandemonium at the airport.”

Rodgers and the Packers reached the NFL playoffs last season, losing to the San Francisco 49ers in the NFC championship game.