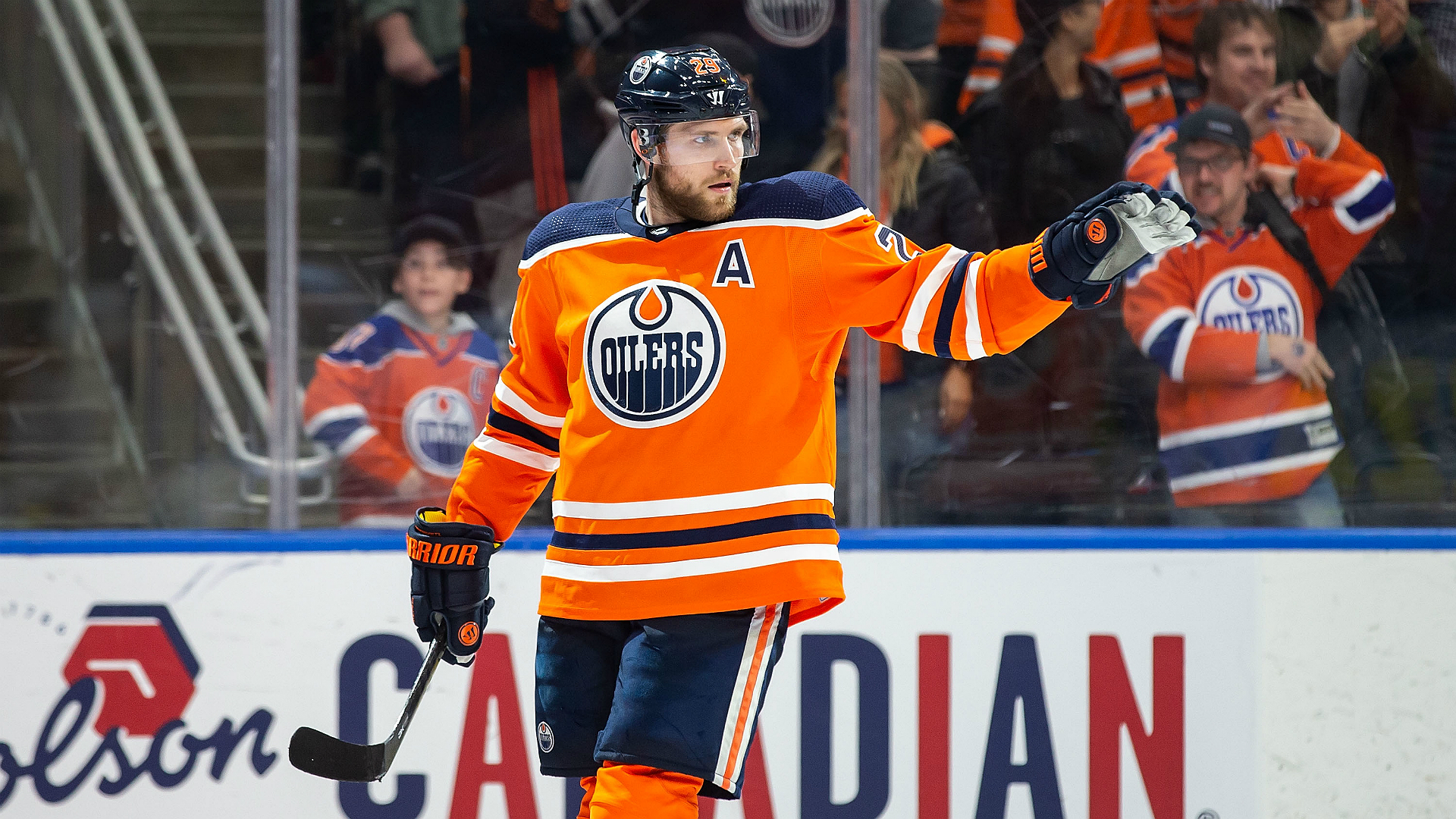 It’s been a heck of a year for Leon Draisaitl.

The Edmonton Oilers forward became the first NHL player to reach 100 points this season Saturday night with a pair of goals and an assist against the Winnipeg Jets. Both goals were assisted by teammate Connor McDavid, who is also on pace to reach 100 points with 89 so far this year.

Draisaitl has led the league in points for most of the season and looks on track to win his first Art Ross Trophy. After tonight’s three-point performance, he moves 11 points ahead of Boston Bruins forward David Pastrnak for most points in the league.

Since entering the league in 2014, the German has been steadily improving. He broke the 100 points mark for the first time last year, finishing with 105 on the season, but he’s on pace to smash that mark this year. He is just the ninth player in Oilers’ history to reach 100 points, and the seventh to do it more than once.

Draisaitl also became the 10th different player over the last 26 years to reach the 100-point mark in 65 games or fewer.

While it certainly helps to play alongside Connor McDavid, Draisaitl deserves plenty of credit for his individual performance. He leads the league in assists with 63 and is fourth in goals scored with 39.

Despite the performances of Draisaitl and McDavid, Edmonton’s playoff hopes remain in the balance. After Edmonton defeated Winnipeg 3-2, the Oilers move into sole possession of second place in the Pacific Division, four points back of the Vegas Golden Knights. They only have a four-point edge on the second Wild Card spot.

This site may earn affiliate commissions from the links on this page. Terms of use. Back in the day, we