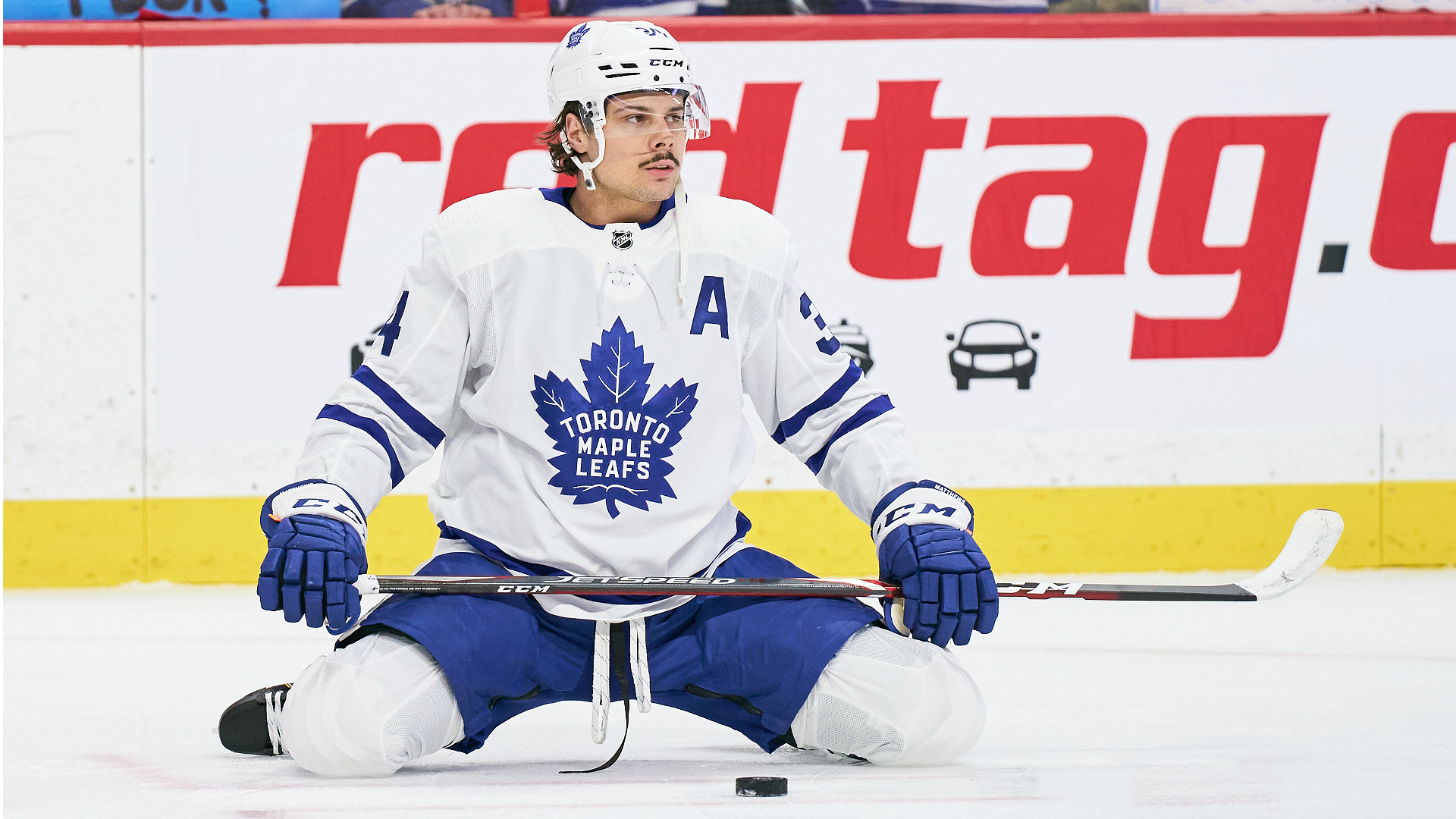 Another game, another Auston Matthews goal.

The Toronto Maple Leafs forward tucked a backhand past San Jose Sharks goalie Martin Jones in the second period of Tuesday night’s game to bring his tally to 46 on the season. It was the third consecutive game with a goal for Matthews. He’s now just one behind Boston Bruins forward David Pastrnak’s 47 in the race for the Rocket Richard Trophy.

The NHL’s goal-scoring race is heating up, with Pastrnak’s four goals in his last five games giving him a slight edge over Matthews. Lurking close behind are the Washington Capitals’ Alex Ovechkin, who has 45, and the Edmonton Oilers’ Leon Draisaitl, whose four-goal night against the Nashville Predators on Monday bumped him up to 43.

Regardless of who wins the Rocket Richard, Matthews is on pace to set at least one record this season. He needs just eight more goals in the Leafs’ remaining 15 games to break Rick Vaive’s franchise mark for goals in a season. Vaive scored 54 in the 1981-82 season, and with a goals-per-game average of .686, Matthews is on pace for 56.

Despite Matthews’ goal, Toronto lost to San Jose 5-2. The team is still clinging to the third playoff spot in the Atlantic Division, five points ahead of the pursuing Florida Panthers.