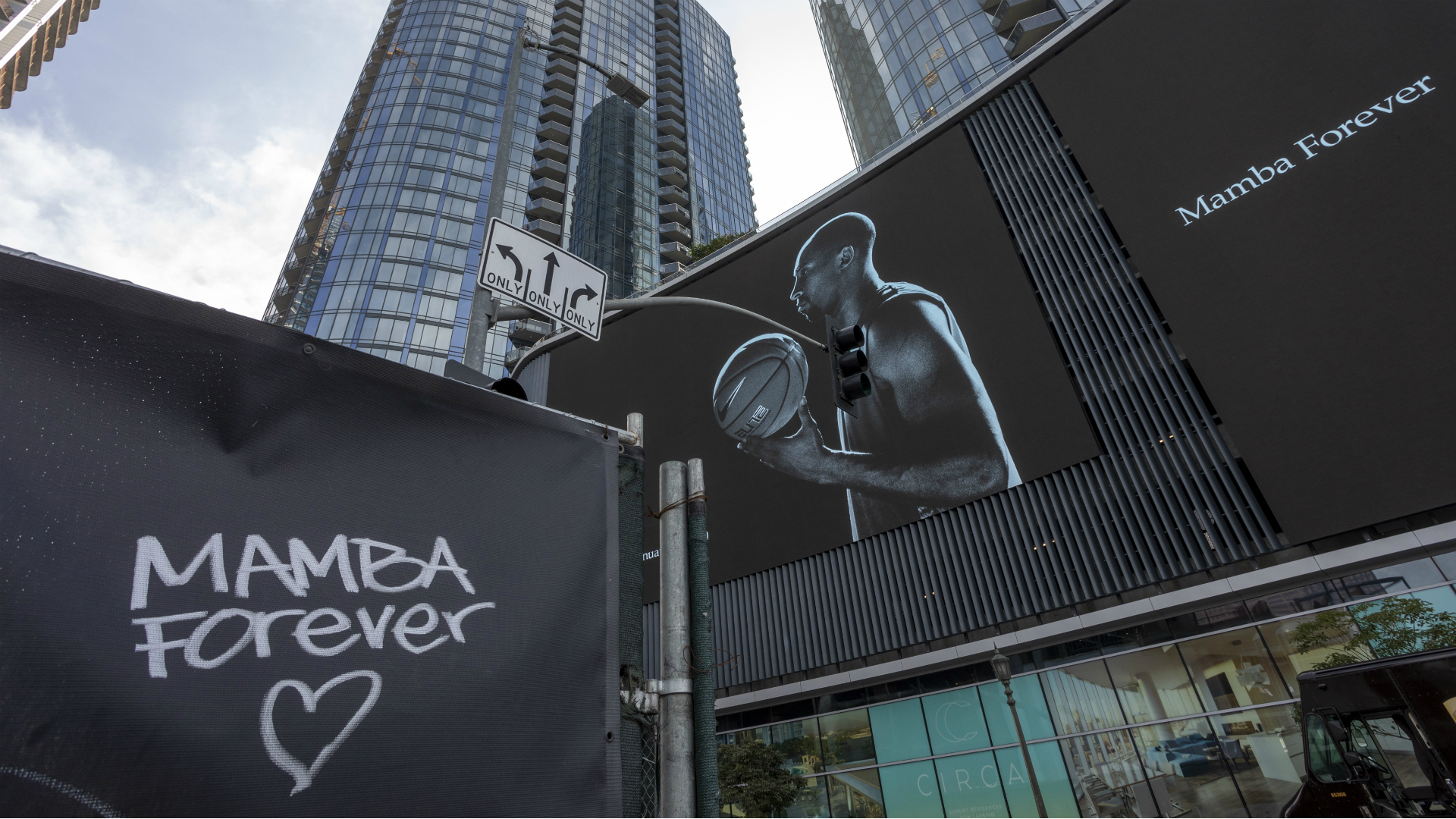 The Lakers vs. Clippers game scheduled for Tuesday will be postponed “out of respect for the Lakers organization” following Kobe Bryant’s death, the NBA announced Monday.

“The game will be rescheduled at a later date,” the statement said.

Bryant, 41, died in a helicopter crash Sunday morning along with his 13-year-old daughter, Gianna, and seven other people who were on board. The Los Angeles legend’s sudden passing stunned the world, and many NBA teams paid tribute to Bryant during their games in the afternoon.

The Lakers were traveling back from Philadelphia on Sunday, and players could be seen reacting to the news when they landed in Los Angeles. Just the day before, Lakers forward LeBron James passed Bryant for third place on the all-time scoring list and spoke about what Bryant meant to him.

The Athletic reported the Lakers had grief counselors available to players on-site as the NBA and teams discussed the potential of postponing the game.

The Clippers played the Magic on Sunday, and following their game, coach Doc Rivers and forward Kawhi Leonard were emotional discussing Bryant’s death.

Kawhi Leonard holds back tears addressing the passing of Lakers legend Kobe Bryant – “Knowing him personally, I know he’d want me to come out here & ball & still just be great… Everybody’s sad. No words can explain the impact he had on the sport… It’s just sad.”#Clippers pic.twitter.com/Q1JLPMaYuT

The tributes continue to pour in. On Sunday, the world was shocked to learn that basketball legend Kobe Bryant, his daughter