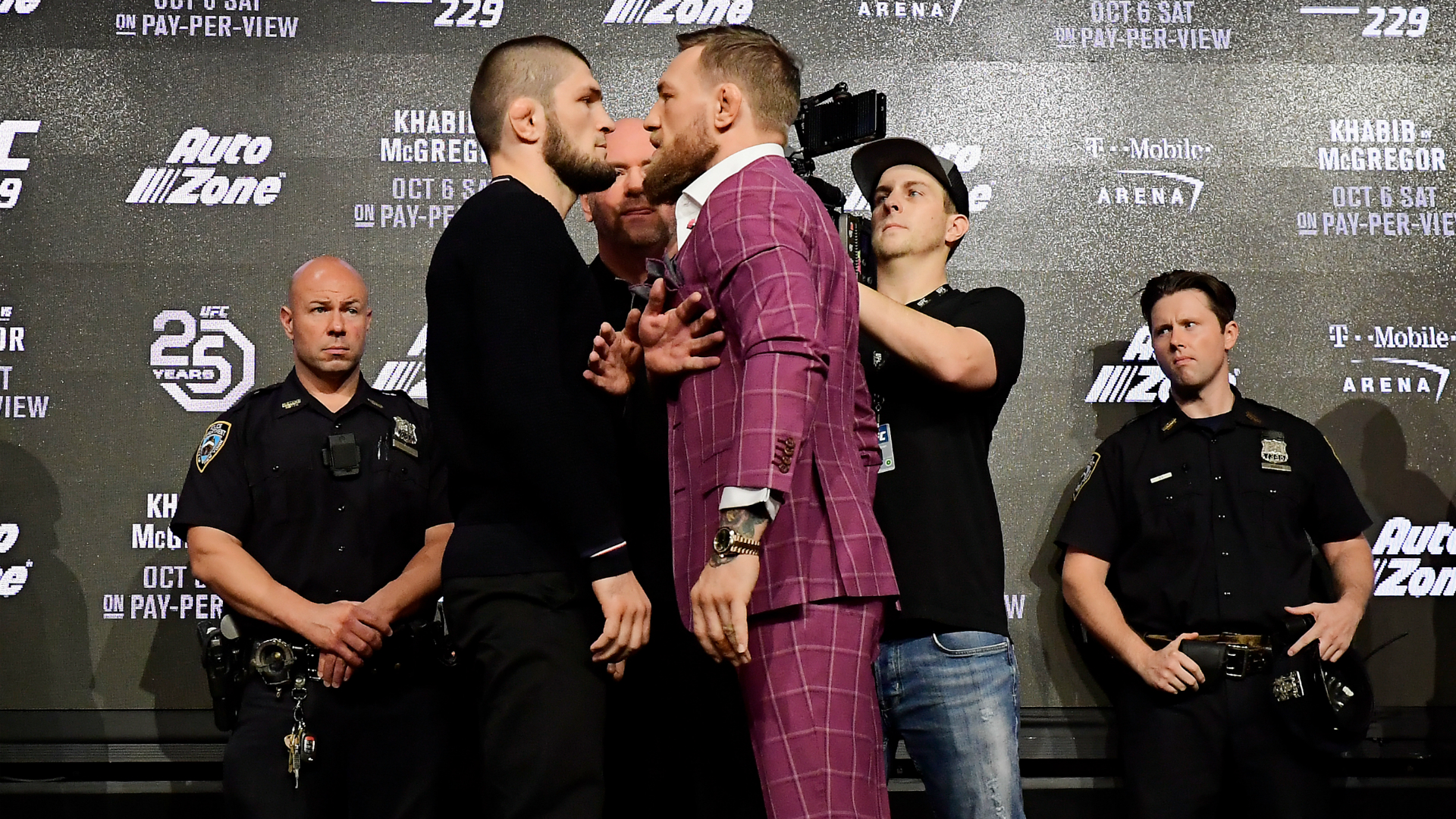 Conor McGregor’s hopes of a rematch with Khabib Nurmagomedov may have been dashed after his rival responded to reports of a second bout by saying, “Giving me $ 100 million for me to beat up that idiot again? I don’t think that’s rational.”

Nurmagomedov scored a convincing submission victory in their first showdown at UFC 229 in October 2018, a night that was marred by an ugly brawl between the two warring camps in the aftermath of their fight.

McGregor spent 15 months out of the Octagon following the defeat before returning to earn a first-round knockout victory over Donald Cerrone last month, and the Irishman has spoken of his desire for another shot at the unbeaten lightweight king.

This week, Nurmagomedov’s manager, Ali Abdelaziz, told TMZ that Saudi Arabia would be willing to put up $ 100 million to host a Khabib fight if McGregor or Floyd Mayweather Jr. were his opponent.

Nurmagomedov, who is scheduled to defend his lightweight belt against Tony Ferguson on April 18, appeared uninterested in facing off with McGregor again.

“Why do I need that kind of money? There are so many organizations, for example . . . there’s not only football for the blind, there’s Sambo and other sports,” he said when speaking to reporters in his native Dagestan.

“Let [the UFC] give it to them, if they don’t know what to do with the money. But giving me $ 100 million for me to beat up that idiot again? I don’t think that’s rational.

“What’ll happen after a fight, no one knows. I don’t worry about it. I’m surprised people even question me about a rematch.

“It seems that people want to continue the festivities after the fight. Everyone saw what happened in the Octagon. I controlled the fight every step of the way. I did everything I wanted to do to him. He even gave up. How can we discuss a rematch? We can only talk about continuing festivities and making money.”

Nurmagomedov said his only priority recently has been focusing on Ferguson.

“I have a fight on April 18,” he added. “A very serious fight. For the past month and a half I’ve been consistently training day and night.

“I’ve gotten myself in good shape, to where I’m supposed to be 70 days before a fight. I feel great.”

This site may earn affiliate commissions from the links on this page. Terms of use. Current-generation console sales have plunged