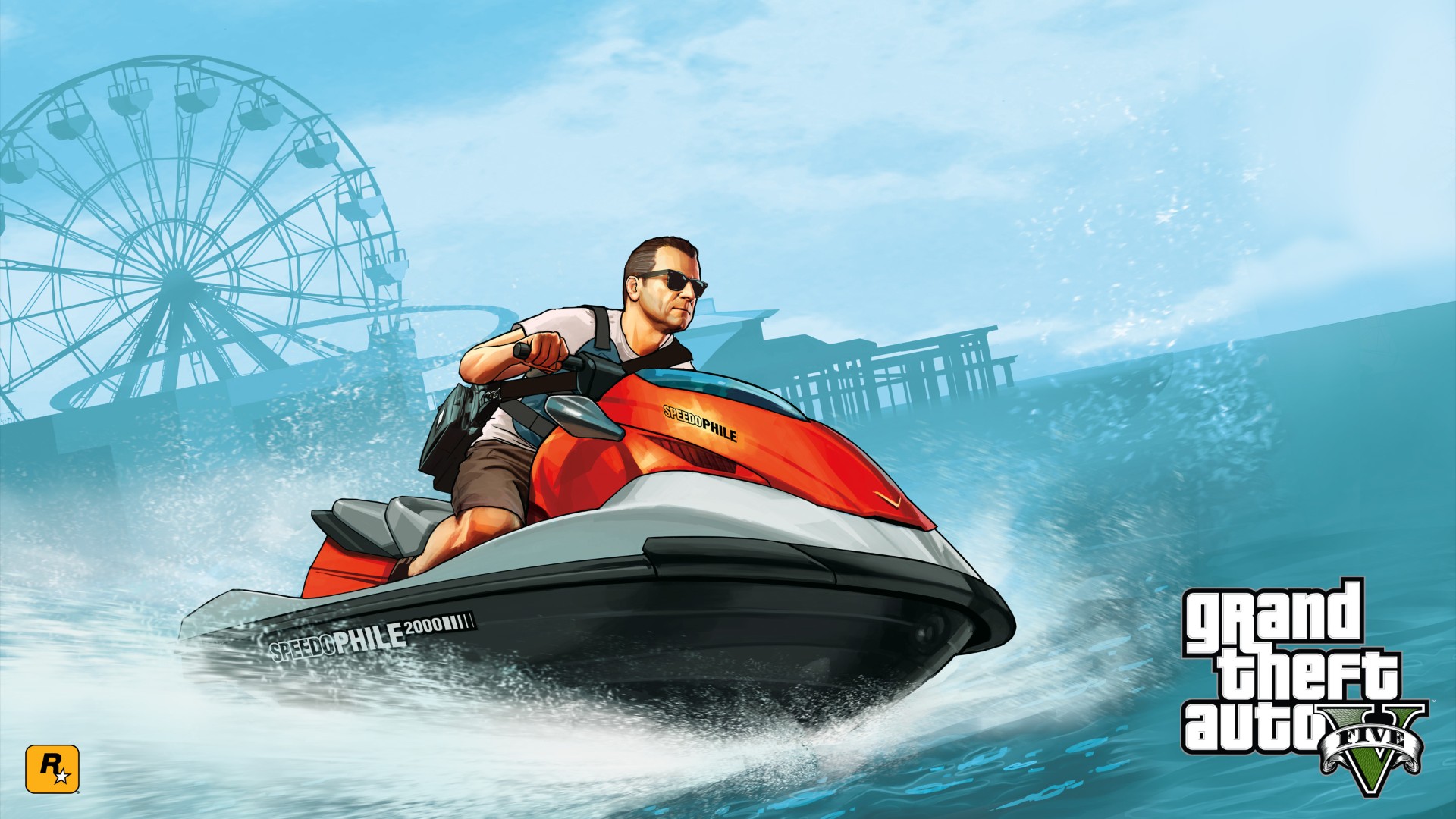 The Epic Games Store surprised fans with a free release of “Grand Theft Auto V” on Thursday, but the massive rush to download the game has caused server errors across the platform.

It is a known problem that is impacting games beyond “GTA V.” In fact, users trying to access the U.S. company website are getting error messages.

“We are currently experiencing high traffic on the Epic Games Store,” Epic Games wrote on Twitter at 11:05 a.m. ET. “We are aware that users may be encountering slow loading times, 500 errors, or launcher crashing at this time and we are actively working to scale. We’ll provide an update as soon as we can.”

In an update at 12:58 p.m. ET, the company wrote, “We understand that many users are unable to access the Epic Games Store at this time. We appreciate your patience as we continue to work towards a resolution to mitigate traffic.”

The issue seems to stem from an underestimation of how much interest there would be in the game, which was originally released in 2013. With a reported one-week window for users to download before the deal disappears, though, the frenzy perhaps should have been anticipated.

When the servers do return, users who want to download “GTA V” for free will need to use two-factor authentication.

We will update this post as fixes and news about the Epic Games Store shutdown become available.

UPDATE 2:45 p.m. ET: Parts of the Epic Games site, including account sign up and community forums, are now operational. The store itself remains down.

UPDATE 3:45 p.m. ET: Users are beginning to get through to the store and begin downloads. If you’ve been having trouble, it’s worth trying again.

UPDATE 8 p.m. ET: Most users in the U.S. should now be able to download “GTA V” for free onto PCs using the Epic Games Store.

For now, find some solace in the wave of Twitter jokes finding humor in the situation: