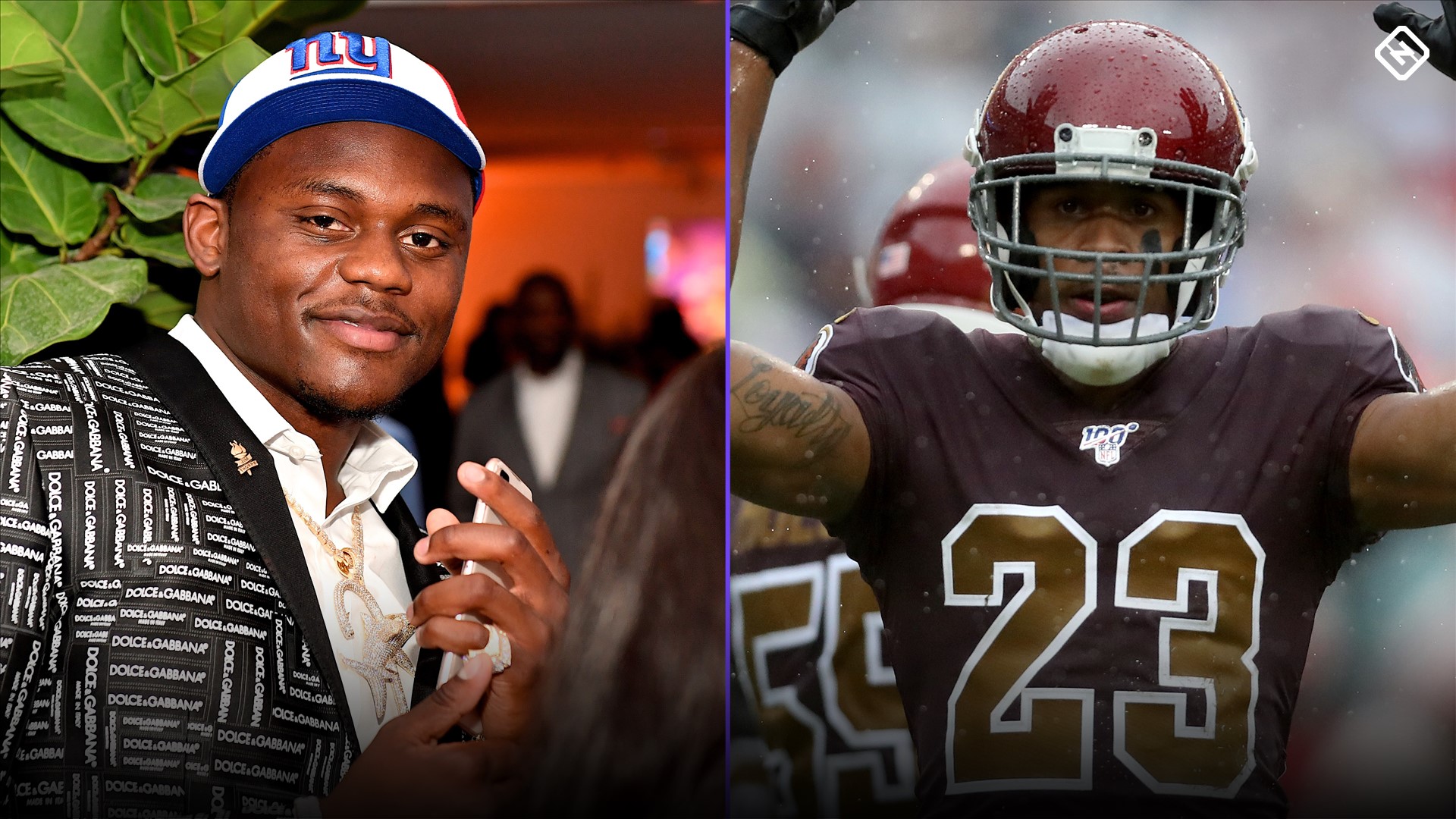 NFL players DeAndre Baker and Quinton Dunbar are wanted on suspicion of armed robbery after the two allegedly held up a cookout in South Florida this week.

Warrants have been issued for both men in connection with an incident Wednesday in Miramar, Fla., which is between Miami and Fort Lauderdale. Police sources told TMZ.com that the players and a third man, identified by police as “Shy,” began robbing partygoers after an argument, with Baker allegedly ordering the third man to shoot a bystander.

The men allegedly made off with cash and jewelry valued in the five figures.

At one point, cops say Baker directed a 3rd man — who was wearing a red mask — to shoot someone who had just walked into the party … but fortunately, no one was actually shot. Law enforcement says the men made out with more than $ 7,000 in cash and valuable watches including an $ 18,000 Rolex watch, a $ 25,000 Hublot and a pricey Audemars Piguet timepiece.

According to the warrant application, police believe the robbery was planned because of where the alleged getaway vehicles were positioned. A witness told police that he had seen Baker and Dunbar at a party about two days earlier in Miami where the men had lost about $ 70,000. It is not clear how the two lost the money.

Baker, a defensive back, was a first-round draft pick of the Giants last year out of Georgia. He played in all 16 games (15 starts), with no interceptions and 116.5 opponents’ passer rating allowed. Dunbar, also a DB, was acquired by the Seahawks in a trade with the Redskins on March 24. The former Florida standout played five seasons with Washington after being signed as an undrafted free agent in 2015.

“We are aware of the situation. We have been in contact with DeAndre. We have no further comment at this time.”

The Seahawks have not yet commented. Dunbar participated in a call with Seahawks reporters earlier Thursday, hours before the report of the arrest warrant broke.

Shop $ 49, urbanoutfitters.com; shopbala.comWelcome to The Esquire Endorsement. Heavily researched. Thoroughly vetted. These picks are the best way to