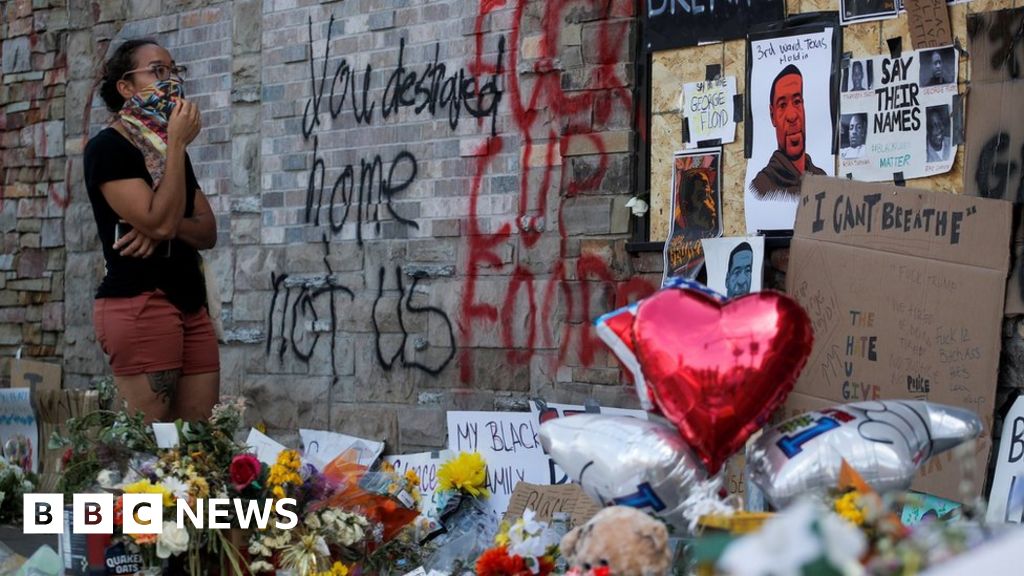 George Floyd, the African-American man whose death has sparked civil unrest in the US, died from asphyxia (lack of oxygen), a private autopsy has found.

He died due to compression on his neck and back by Minneapolis police officers, medical examiners hired by his family said.

The findings differ from an official preliminary autopsy carried out by the county medical examiner.

That autopsy did not find evidence of “traumatic asphyxia or strangulation”.

“The cause of death in my opinion is asphyxia, due to compression to the neck – which can interfere with oxygen going to the brain – and compression to the back, which interferes with breathing,” said Michael Baden, a former New York City medical examiner who was hired by Mr Floyd’s family.

A video showing a white police officer continuing to kneel on George Floyd’s neck even after he pleaded he could not breathe sparked outrage when it emerged a week ago.

It has led to six consecutive days of protest across the United States, with the country experiencing a level of civil unrest it has not seen since the 1960s.

The general assembly of the Bureau International des Expositions (BIE) has approved the one-year postponement of Expo 2020 Dubai. As