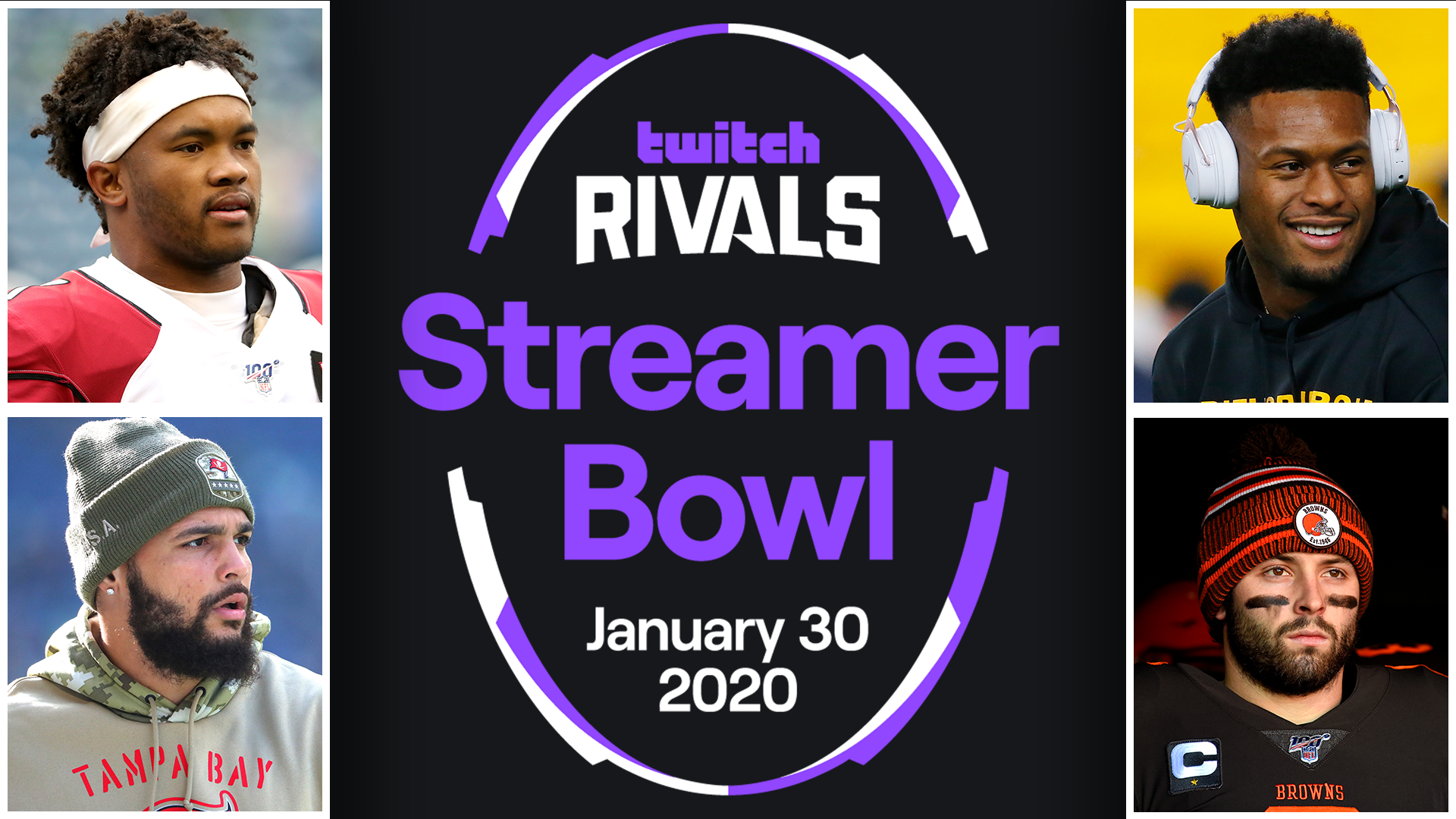 Twitch Rivals is hosting its first-ever Streamer Bowl, a Fortnite event featuring the game’s top streamers and some of the NFL’s biggest stars.

The Streamer Bowl has been a long process, dating back to early December of 2019. There were four Streamer Bowl showcases where Twitch streamers would play with NFL stars in preparation for the big event. On Jan. 16, a draft was held so streamers could select their duo partner from a pool of NFL players. The order was decided by a Fortnite tournament.

There are plenty of big-name NFL stars involved in the tournament, including JuJu Smith-Schuster, Kyler Murray and Baker Mayfield. Twitch Rivals also brought the big streamers along including World Cup champion Bugha, Tfue, TimTheTatman and DrLupo among others (full teams below).

There are 16 teams featuring 16 Twitch streamers and 16 NFL players, one on each team. They will be competing for a total prize pool of $ 500,000 for the charity of their choice (full prize pool below).

Twitch Rivals will be hosting the event on the video above.

There’s no definitive statement from Twitch Rivals, but we assume individual streamers will also be broadcasting the stream on their personal channels. Although it’s not clear if this will just be a rebroadcast of what Twitch Rivals show or if it will be from the point of view of the streamer you want to watch.

The favorite duo to win is Bugha and JuJu Smith-Schuster. Smith-Schuster has been playing Fortnite for years, and Bugha is one of the best players in the world considering he took first place in the World Cup. VegasOdds lists that duo as the favorite along with NateHill and EddieVanderdoes.

If one or more players are caught outside of the coordinates before they are signaled to leave, the following penalties will be handed to their respective team(s):

This site may earn affiliate commissions from the links on this page. Terms of use. We’re no strangers to expensive