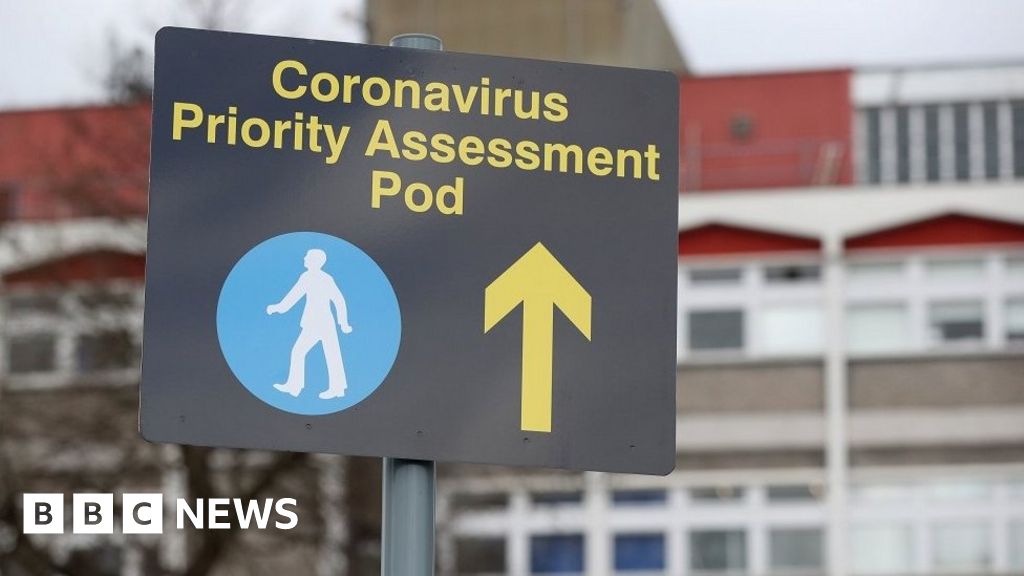 Boris Johnson is launching a drive to equip the NHS with more ventilators, as No 10 indicated it could soon step up measures to tackle the coronavirus.

These include “shielding” elderly and vulnerable people – where they are kept apart from the wider population – and asking entire families to self-isolate.

The government has faced pressure to do more to tackle the epidemic after the UK death toll rose to 21 on Saturday.

Downing Street said it would continue to be guided by its medical experts.

Its Scientific Advisory Group for Emergencies (Sage) listed “shielding the vulnerable” and “household isolation” as the next steps to tackle the spread of the virus.

The latter could see entire households told to self-isolate even if just one person falls ill.

Meanwhile, the prime minister is to urge British companies to join a “national effort” to produce more ventilators and other medical equipment “at speed” to help the NHS deal with the coronavirus outbreak.

Work is also underway to buy up thousands of private hospital beds to boost NHS capacity should it be needed.

It follows strong criticism of the government’s strategy from more than 200 scientists, who have written to ministers urging them to introduce tougher measures to tackle the spread of Covid-19.

The total number of confirmed coronavirus cases in the UK has reached 1,140, while 37,746 people have been tested.

Downing Street said its “next planned interventions” will come into force soon, and that it will publish models and data it has used during its decision-making process.

Writing in the Sunday Telegraph, Health Secretary Matt Hancock said that government, local authorities, charities, friends and neighbours “will need to be part of the national effort to support the shielded”.

He also asked manufacturers to “transform their production lines” to make ventilators, and said the British public had “never been tested like this” since the Second World War.

“Everyone will be asked to make sacrifices, to protect themselves and others, especially those most vulnerable to this disease,” he said.

Have symptoms: If you are experiencing a new, continuous cough and/or a fever – defined as a temperature of above 37.8C – you should self-isolate at home for at least seven days, according to guidance released on Friday by Public Health England (PHE).

People with mild symptoms who are self-isolating at home are not currently being tested. All hospital patients with flu-like symptoms are being tested.

An emergency bill giving the government temporary powers to tackle the outbreak will be published next week – but Mr Hancock said he hopes many of the measures “won’t be needed”.

Labour leader Jeremy Corbyn has asked for “urgent sight” of the draft laws and for a meeting with the prime minister to discuss the crisis.

His party had already called on the government to publish the scientific modelling and data that it is using to form its approach.

The campaign, which will stress the need for people with symptoms to self-isolate for a week, will appear across TV, radio, newspapers, social media and billboards.

Of the latest deaths in the UK, eight were men aged over 80 and all were in “at-risk” groups.

Prof Whitty said: “I understand this increase in the number of deaths linked to Covid-19 will be a cause for concern for many. The public should know every measure we are taking is seeking to save lives and protect the most vulnerable.”

Most of the confirmed UK cases are in England. There have been 121 confirmed cases in Scotland, 60 in Wales and 34 in Northern Ireland.

People who are self-isolating with mild symptoms are no longer being tested for the virus. The government said on Friday it estimated the true number of UK cases to be around 5,000 to 10,000.

People visiting elderly and vulnerable relatives have been reminded to take extra care, after the government released new advice.

Care home providers should ask anyone who is “generally unwell” not to visit, the advice says.

Meanwhile, government sources said mass gatherings might soon be banned in the UK to ease pressure on emergency services. It is thought a ban could take effect as early as next weekend.

This site may earn affiliate commissions from the links on this page. Terms of use. Mushkin’s Pilot-E SSDs were designed