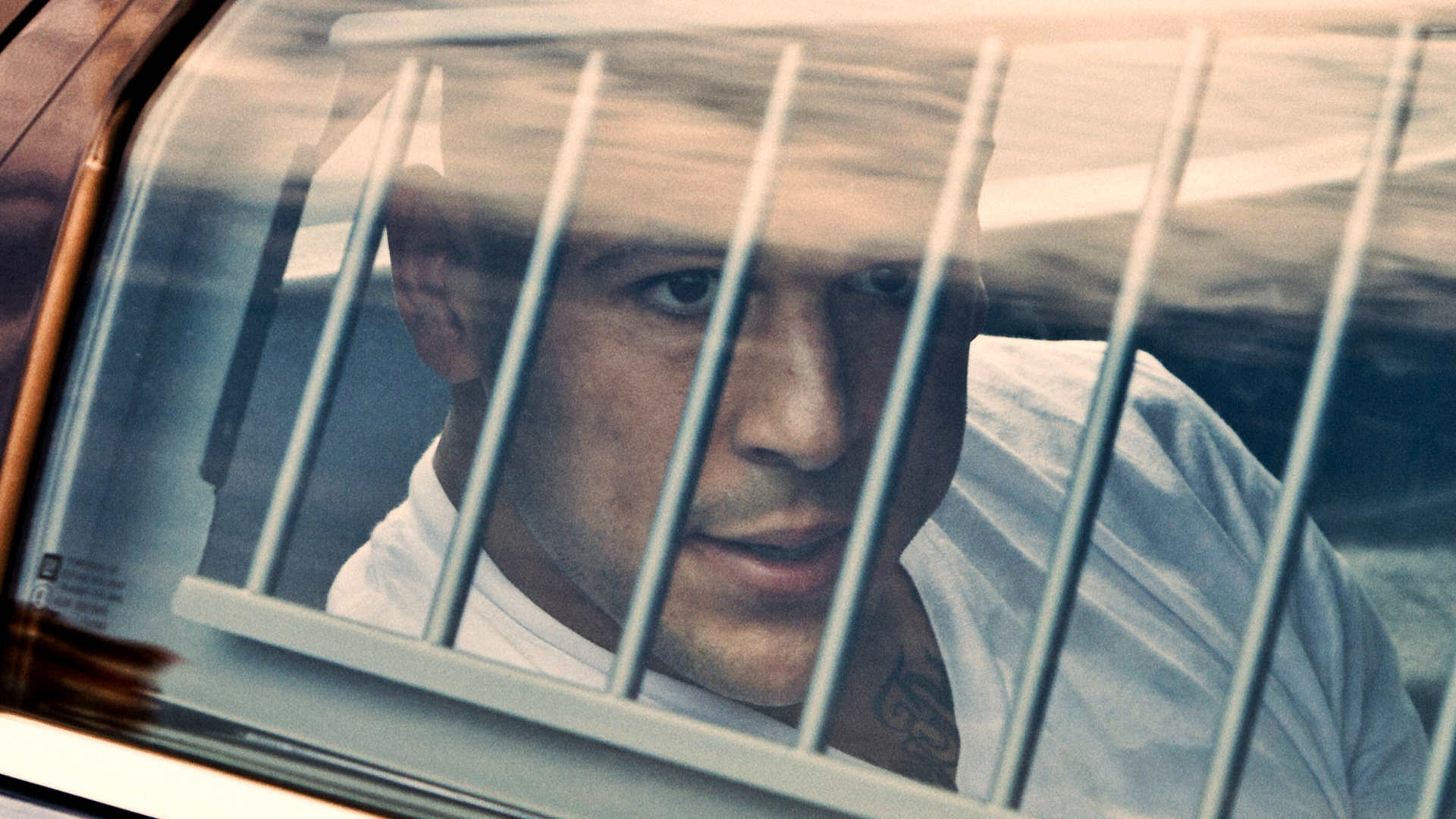 Netflix is set to release a documentary series titled “Killer Inside: The Mind Of Aaron Hernandez.”

The documentary will take an extended look at the life of former Patriots tight end Aaron Hernandez, who in 2015 was found guilty of murder in the first degree for the death of Odin Lloyd. The charge carried a sentence of life in prison without a possibility of parole. In 2017, Hernandez was found dead in his prison cell and was seen hanging by his bedsheets. His death was ruled suicide by hanging.

“Killer Inside” will explore all of that, and it’s led by investigative reporter Dylan Howard. Howard wrote a book titled, “Aaron Hernandez’s Killing Fields: Exposing Untold Murders, Violence, Cover-Ups, and the NFL’s Shocking Code of Silence” released in November of 2019. The documentary will follow a similar path as the book.

A teaser for the book reads, in part:

For the first time, Aaron Hernandez’s Killing Fields will reveal the real, hitherto unknown motive for the killing of Odin Lloyd—the only crime for which Hernandez was ever convicted and a revelation so shocking it will shake the foundations of the NFL itself. It will also unpick a pattern of violence and brutality stretching back to his time as a teenager at the University of Florida, revealing further shooting victims, evidence of his involvement in the double murder of Daniel Abreu and Safiro Furtado in 2012, and, in a world exclusive, a compelling case for a fourth murder victim, shot just eleven days before the slaying of Odin Lloyd.

MORE: Here’s what you can expect from Aaron Hernandez documentary

When is the Aaron Hernandez documentary release date?

“Killer Inside: The Mind of Aaron Hernandez” releases on Wednesday, Jan. 15. If you’re wondering when it releases, it comes out at midnight PDT. So fast forward three hours if you’re on the east coast, meaning it has release time of 3:01 a.m.

Is the Aaron Hernandez documentary a series or a movie?

“Killer Inside: The Mind of Aaron Hernandez” is a documentary series consisting of three episodes. Netflix did publicly release details on the length of the three episodes.

A description from Netflix on the trailer says the documentary is “examining what led to the murderous fall and shocking death of former NFL superstar Aaron Hernandez.”

Is the Aaron Hernandez documentary on Hulu?

This is a Netflix produced series and will not be available on Hulu.

TIMELINE: A look at Aaron Hernandez’s life, from murders and trials to prison suicide

What will the Aaron Hernandez documentary cover?

According to Us Weekly, which got an advanced look at the documentary, this series will have interviews with detective Michelle Wood, investigator Sargent Don Jackson and former NYC police detective Bo Dietl among many others. The series will focus on Hernandez’s past, including the death of his father when he was 16 years old.

The series will also obviously go over the murder of Lloyd, speaking to people who knew him well. The trailer for the documentary features an interview with former Florida coach Urban Meyer, so the documentary will also cover Hernandez’s football career from his time as a Gator in college to his time with the Patriots in the NFL.

Based on the documentary’s trailer, it also looks like it will go into the speculation over Hernandez’s sexuality. Hernandez’s brother, Jonathan, wrote a book and said while Aaron was in prison he told their mother he was gay. A former high school teammate also said he and Hernandez carried a secret relationship that lasted two years.

“His biggest concern about his sexuality was how it would impact [Hernandez’s fiancee] Shayanna [Jenkins] and somehow diminish — in her eyes — the tremendous love that he felt for her,” Leontire said. “Here’s a man who happened to be gay who loved a woman.”