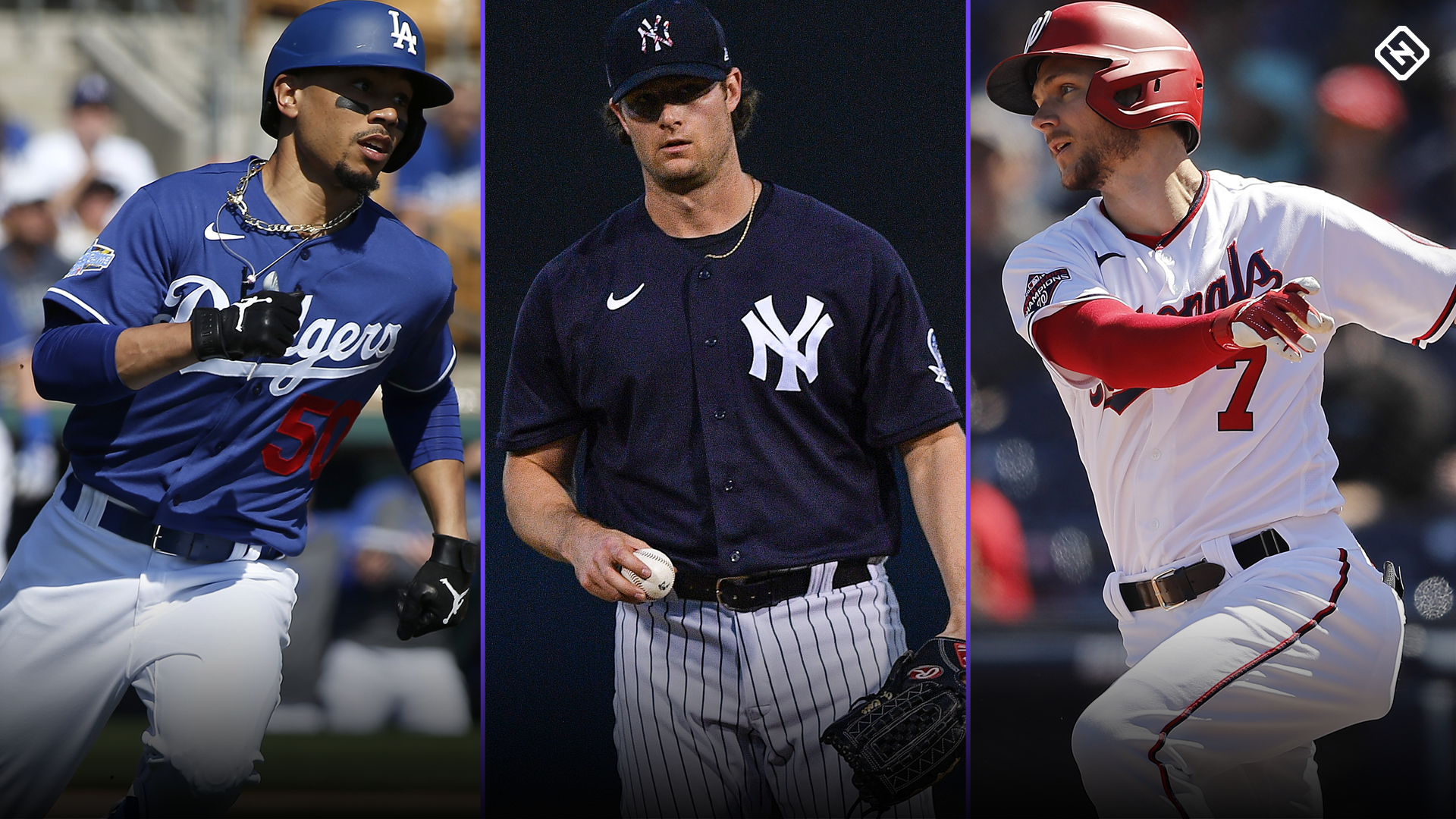 Fantasy baseball draft season is officially here, which means you need a 2020 fantasy baseball cheat sheet if you really want to dominate. Position rankings? We have those. Tiers and draft strategy for each position? Those, too. How about sleepers and breakouts? Check. Top prospects? Check again. There’s even a mock draft simulator, auction value projections, auction advice, dynasty/keeper tips, a points league primer, and the best fantasy team name suggestions (coming soon). Now that’s a draft kit, huh?

The season gets underway on Thursday, March 26 with every team in action. We’ll continue to update this cheat sheet with everything we publish between now and opening day, so check back frequently for the latest links, and make sure to bookmark this page for easy access during your draft.

Catcher: Is it just us or is catcher better this year? Yeah, you’re right — it’s just us.

First Base: You’re not going to play Danny Santana at 1B, but he’s eligible, so we rank him here because we’re just that thorough.

Second Base: Offseason noise be damned: Jose Altuve is our No. 1 2B. Given his talent, we’re sure he can overcome all obstacles and find another way to cheat!

Third Base: Remember when third basemen used to steal bases? Now all they do is hit stupid home runs. Lame.

Shortstop: This position has three guys who could hit 20 HRs and steal 40 bases — and none are ranked in the top four. Pretty good…

Outfield: Imagine how strong these rankings would be if Aaron Judge and Giancarlo Stanton were ever healthy.

Starting Pitcher: Read these now before another pitcher gets injur — never mind, too late.

Relief Pitcher: Remember last year when everyone liked Blake Treinen and Edwin Diaz? Let’s hope we do better this year.

Dollar Projections for Every Position: Study these so you know how much you should make fun of the bid-happy idiot in your league who overpaid for Mark Canha.

Catcher: This wasn’t intentional, but there are a lot of Irish-sounding names on this list. That’s gotta be good luck.

First Base: Look, you’re probably not going to draft any of these guys, but when one hits eight HRs in April, don’t say we didn’t warn you.

Second Base: There’s a lot of cheap power on this list, which makes up for the no-power speedster at the end.

Pitcher: There are three Brewers on this list, so one of them is bound to work out.

Catcher: If you draft a catcher from Tier 1 or 2, you’ll be in good shape. If you wait, well…you probably don’t want to wait.

First Base: Paul Goldschmidt, Tier-1 first baseman. Deal with it!

Second Base: You just know there will be one or two breakouts from Tier 3…but who?

Third Base: You’ve been waiting all offseason to find out what tier Tommy Edman is in, and now you can finally find out. You’re welcome.

Shortstop: Both the first and second tiers have three sub-tiers each, which shows how seriously we take this.

Outfield: There’s a dude who hit 48 HRs last year in Tier 3, so you know this position is deep (or we screwed up).

Top 50: Whether you’re in a dynasty or redraft league, you need to know the players on this list.

Fantasy Pros Mock Draft Simulator: Practice every possible draft strategy in minutes! Yes, even the ultra-rare “Nothing But Catchers” strategy (not recommended).

Auction Draft Tips: How to nominate; how to budget; how to dominate!

Points League Tips: Finally — someone with the guts to call out Dakota Hudson by name. Points leaguers already know why…

This site may earn affiliate commissions from the links on this page. Terms of use. As we head into the