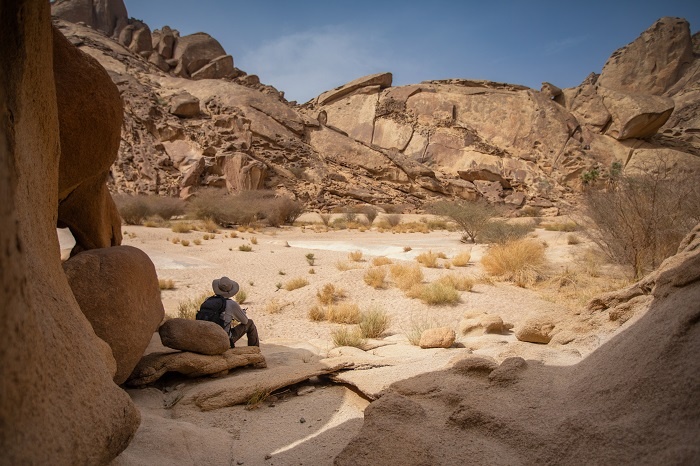 The World Travel & Tourism Council has announced a partnership with the Saudi Commission for Tourism & National Heritage with the ambition of making the country a top five inbound destination by 2030.

The organisation hopes 100 million international and domestic visits will be made annually by the end of the next decade.

Speaking in Riyadh at the launch of Saudi’s new tourism visa, Gloria Guevara, chief executive of WTTC, said: “I congratulate Saudi Arabia on its decision to open the country to tourists from across the world and look forward to working together to make Saudi Arabia a must visit destination the world over.

“The government has recognised the enormous opportunities tourism can bring to the country and I am delighted to see the changes that the destination is making to drive tourism, such as e-visa on arrival for 49 countries, investment in mega projects and infrastructure development.”

Saudi Arabia, with a huge religious tourism sector, is already the largest tourism economy in the Middle East.

Guevara continued: “The potential for tourism in Saudi Arabia is limitless.

“It has a wealth of natural and cultural resources and especially the amazing hospitality of the Saudi people, as yet undiscovered by international, and even many national, travellers.

“Tourism growth will not only create jobs and a diverse economy but will also spread a new understanding of Saudi Arabia’s rich culture around the world.

“We have seen how tourism can transform nations and WTTC is delighted to support this new chapter as history is written in Saudi Arabia.”

NHL 2019-20: What rules have changed for the upcoming season?

The NHL made a number of rule changes for the 2019-20 season. The league announced them on June 20, eight days