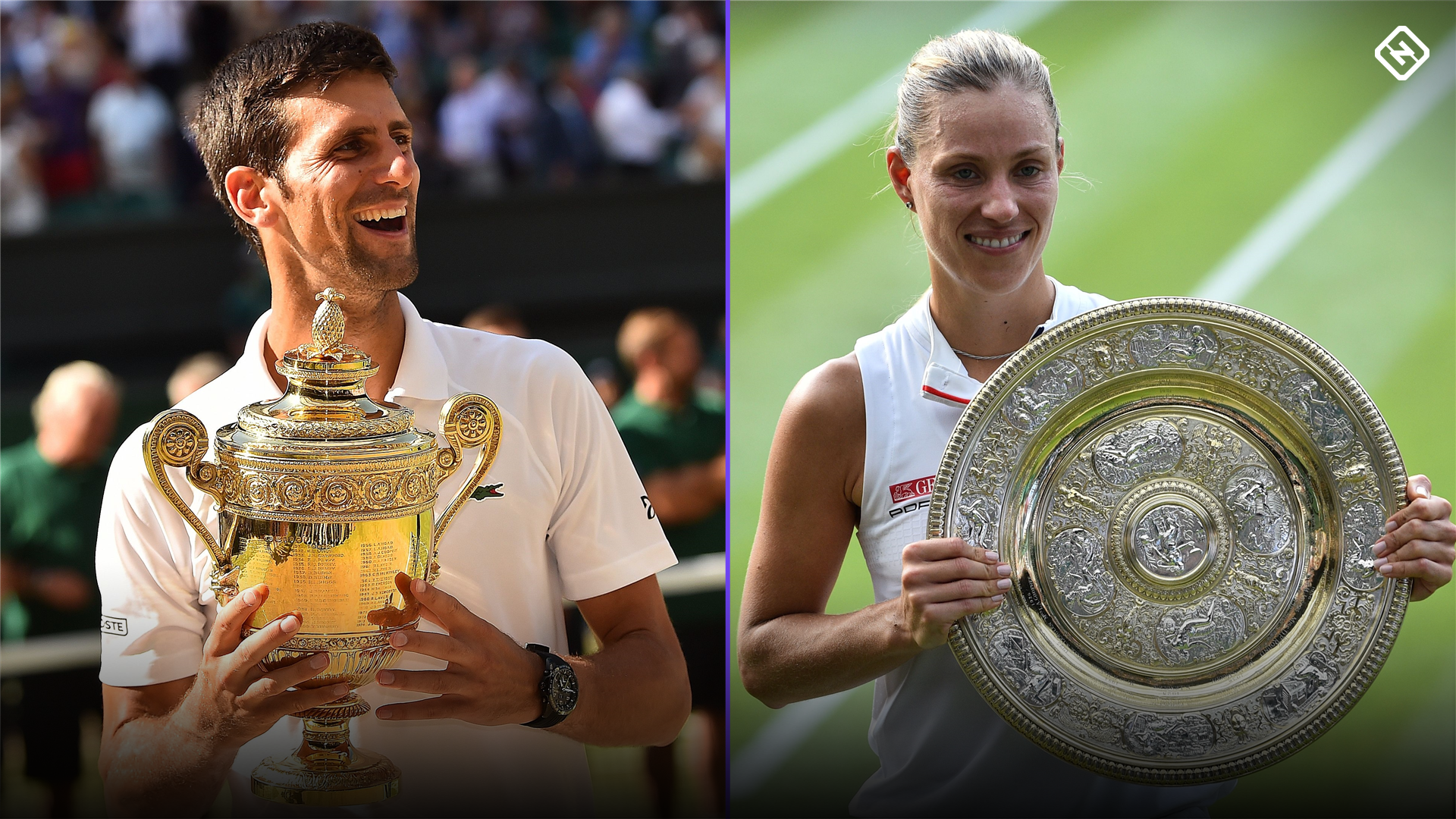 As is the case will all of tennis’ four Grand Slams, not only are the players competing for trophies, they’re also competing for prize money.

The 2019 edition of Wimbledon is once again more lucrative than in years past. The All England Club will award a purse of $ 49.4 million over the course of the tournament – up 11.76% from $ 44.2 million in 2018 – with the money divided equally among the men’s and women’s singles and doubles competitions.

In 2007, Wimbledon changed its policy regarding prize money so now the men and women are awarded the same amount. As of 2019, all four of tennis’ Grand Slams award equal prize money to the men’s and women’s champions.

Here’s a breakdown of the prize money that will be award at Wimbledon 2019.

What is the Wimbledon purse for 2019?

The Wimbledon purse for 2019 is $ 49.4 million for the men’s and women’s tournaments. The total amount awarded to players by the All England Club has more than doubled since 2012, when the collective prize money was $ 20.1 million.

How much money does the winner get?

Winning Wimbledon will net the champion of both the men’s and women’s singles draws $ 2,983,748 each.

The payout in both the men’s and women’s singles draws escalates as players advance through each round. Every player earns at least $ 57,136 simply for stepping on the court at All England Club. Here’s how the prize money is eventually broken down by round.