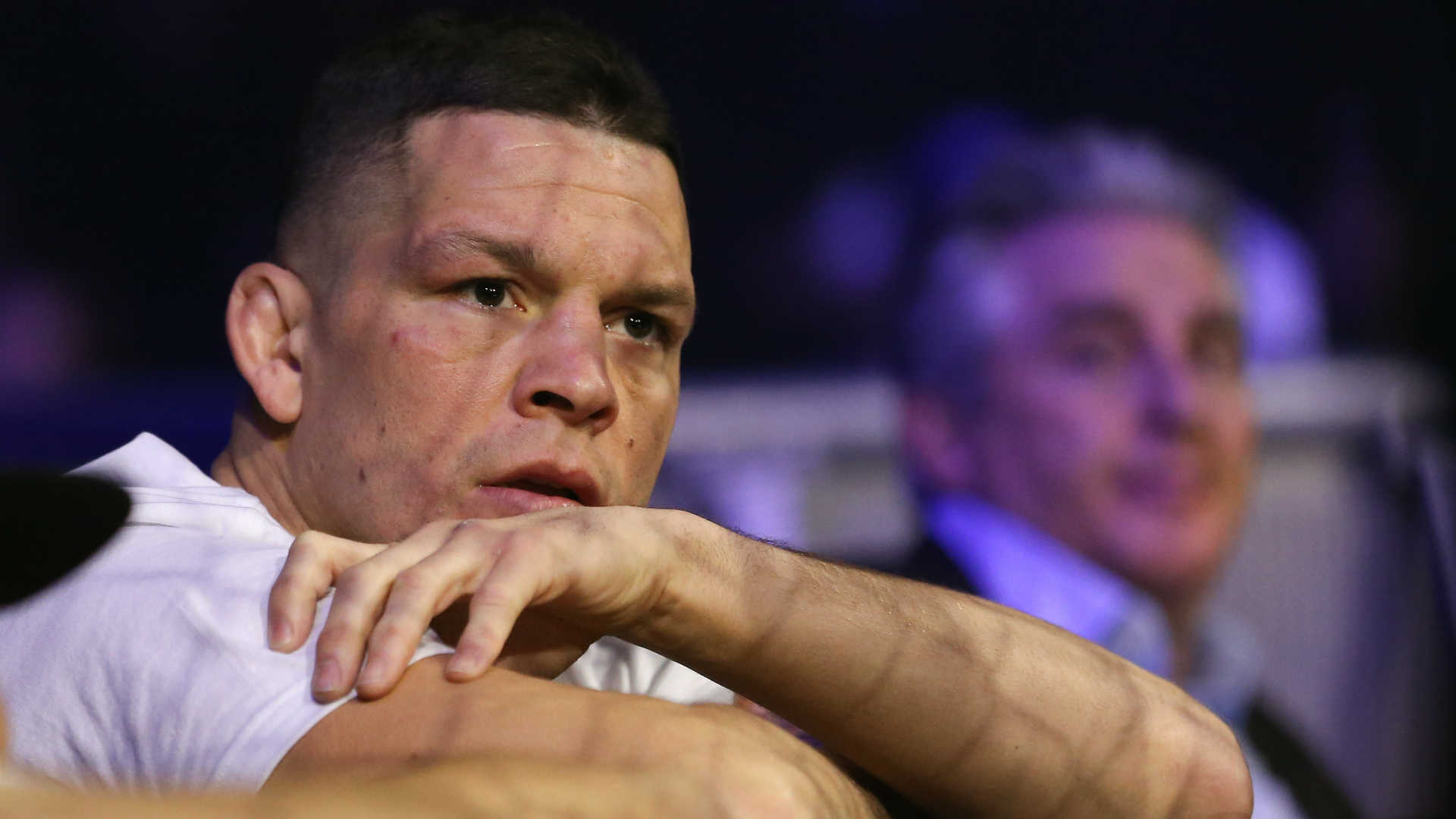 UFC 244’s main event, featuring Nate Diaz and Jorge Masvidal, will go on as planned, the company said in a statement late Friday.

One day after Diaz released his own statement on Twitter saying he would not fight after a drug test came back showing elevated levels of a banned substance (and then claiming the UFC told him to be silent about it), the UFC put out a lengthy press release in which is said Diaz is not suspended and the fight can continue.

“USADA is reviewing the out-of-competition test as an atypical finding. Further laboratory testing conducted by the Sports Medicine Research and Testing Laboratory (SMRTL), a WADA-accredited lab in Salt Lake City, Utah, has confirmed that two bottles of the same organic, vegan, plant-based daily multivitamin that Mr. Diaz was using were each contaminated with LGD-4033, which the evidence supports resulted in Mr. Diaz’s positive test.”

The full statement is here.

Diaz’s test, then, was a result of contamination and the battle for the “BMF Belt” can go on.

Diaz had yet to release a response to the UFC’s statement as of early Saturday.