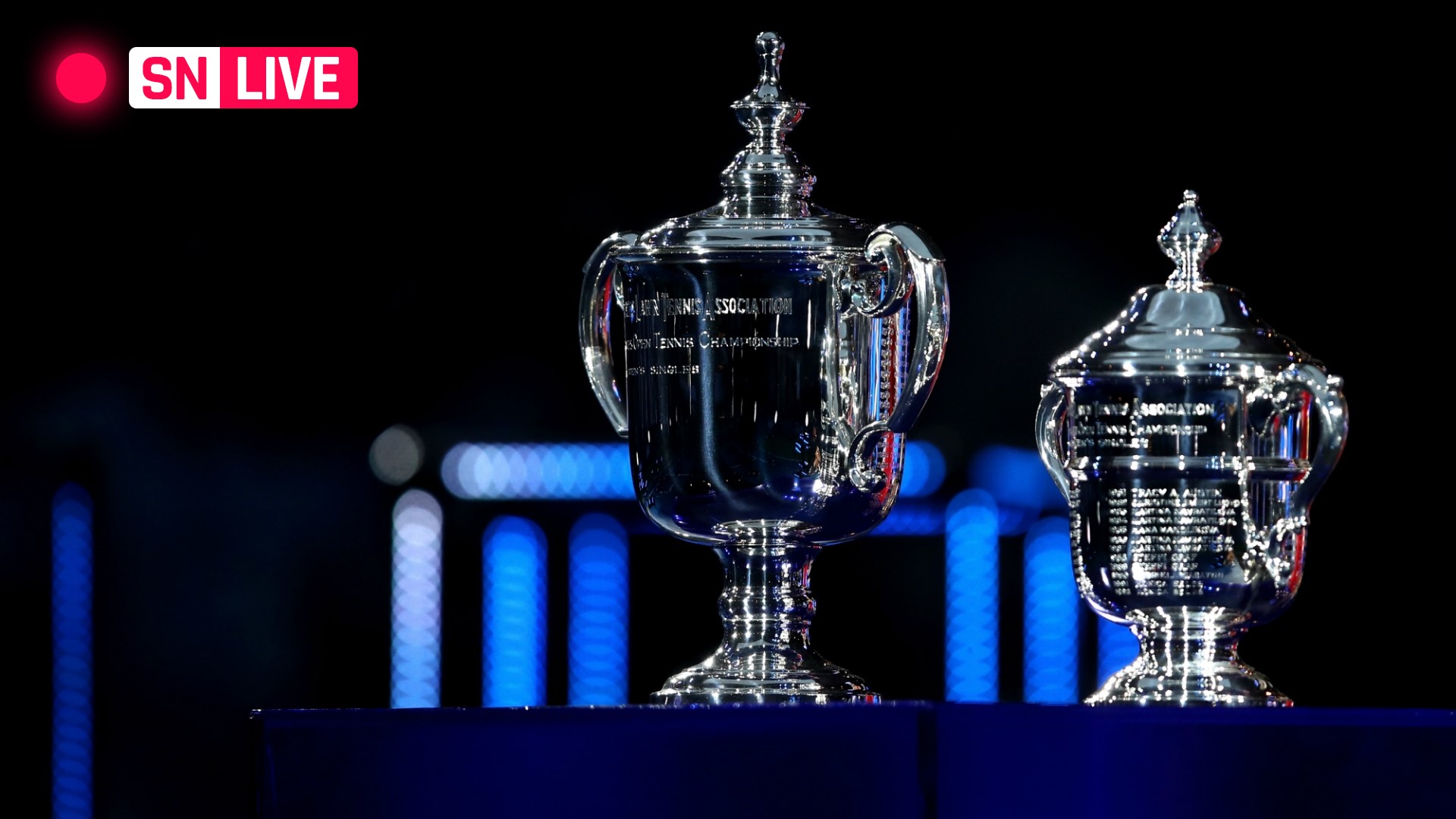 The 2019 U.S. Open features plenty of intriguing narratives to follow, with top players on both the men’s and women’s sides hoping to finish the Grand Slam calendar with a championship.

No. 1 Novak Djokovic will look to repeat as U.S. Open champion and win his fifth slam in the past two years, while defending champion and top-seeded Naomi Osaka enters the tournament aiming to bounce back from her first-round Wimbledon exit.

Elsewhere in the men’s draw, attention will be on the rest of the Big 3, with Djokovic lined up for a potential semifinal matchup against No. 3 Roger Federer and a potential championship match against No. 2 Rafael Nadal. Osaka’s top challengers include No. 2 Ashleigh Barty, No. 4 Simona Halep and No. 8 Serena Williams, last year’s runner-up.

No. 5 Daniil Medvedev and No. 15 Bianca Andreescu are two young players who seem poised for breakouts after strong performances this season.

Here is the daily 2019 U.S. Open schedule, with live scores and results for each match.

Click here or refresh the page if today’s match schedule does not appear.

Click here or refresh the page if today’s match schedule does not appear.

Madden just revealed a new mode coming in a free update to Madden NFL 20 on Tuesday. The mode, named