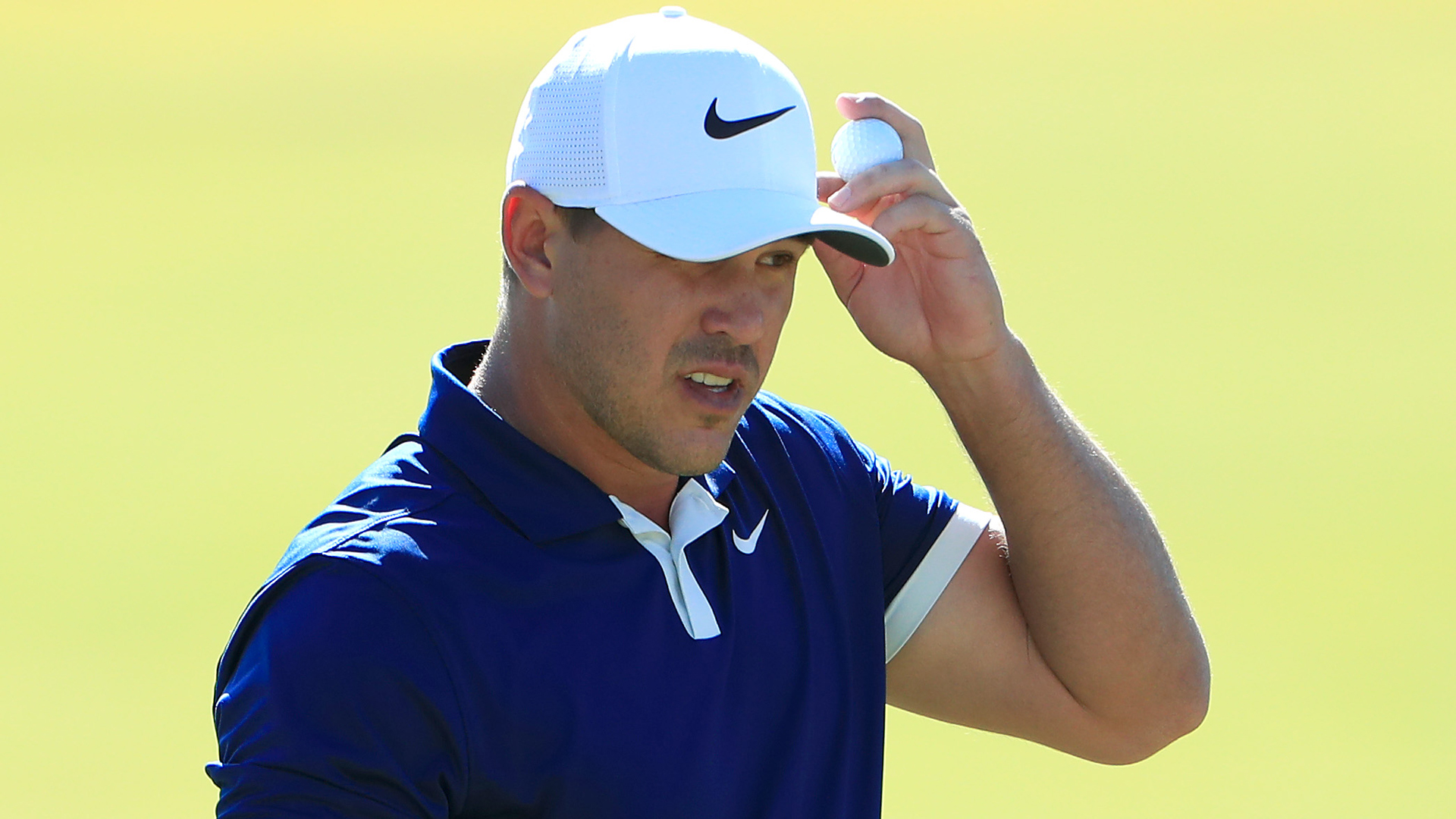 Brooks Koepka missed the cut in his first start of the PGA Tour season as four players shared the lead at the halfway mark of the Shriners Hospitals for Children Open.

Koepka, in action for the first time in the 2019-20 season, followed up his opening-round 70 with an even-par 71 during the second round in Las Vegas on Friday.

The world No. 1 was unable to get going, his difficult round including a double bogey at the par-four 11th hole.

Kevin Na produced the round of the day as the American fired a 9-under 62 to be part of a four-man leading pack.

Na charged into 12 under to sit alongside Brian Stuard (65), Patrick Cantlay (64) and Lucas Glover (63) atop the leaderboard.

The 2011 champion, Na produced a brilliant finish to his round, making eagles at the par-five 13th and 16th before birdies on the final two holes.

Cantlay has enjoyed the tournament in recent years, finishing runner-up last year after winning the event in November 2017, and is in contention once more.

Australian Matt Jones fired an 8-under 63 to be outright fifth at 11 under.

Defending champion Bryson DeChambeau (68) sits back in a tie for 21st at 8 under in a group that includes Phil Mickelson (69).

A Blueprint for Breaking Up, and Cutting Ties, in These Extremely Logged on Times

Ending a relationship in 2019 involves a lot of unfollowing. To get over someone, common wisdom holds, you can’t have