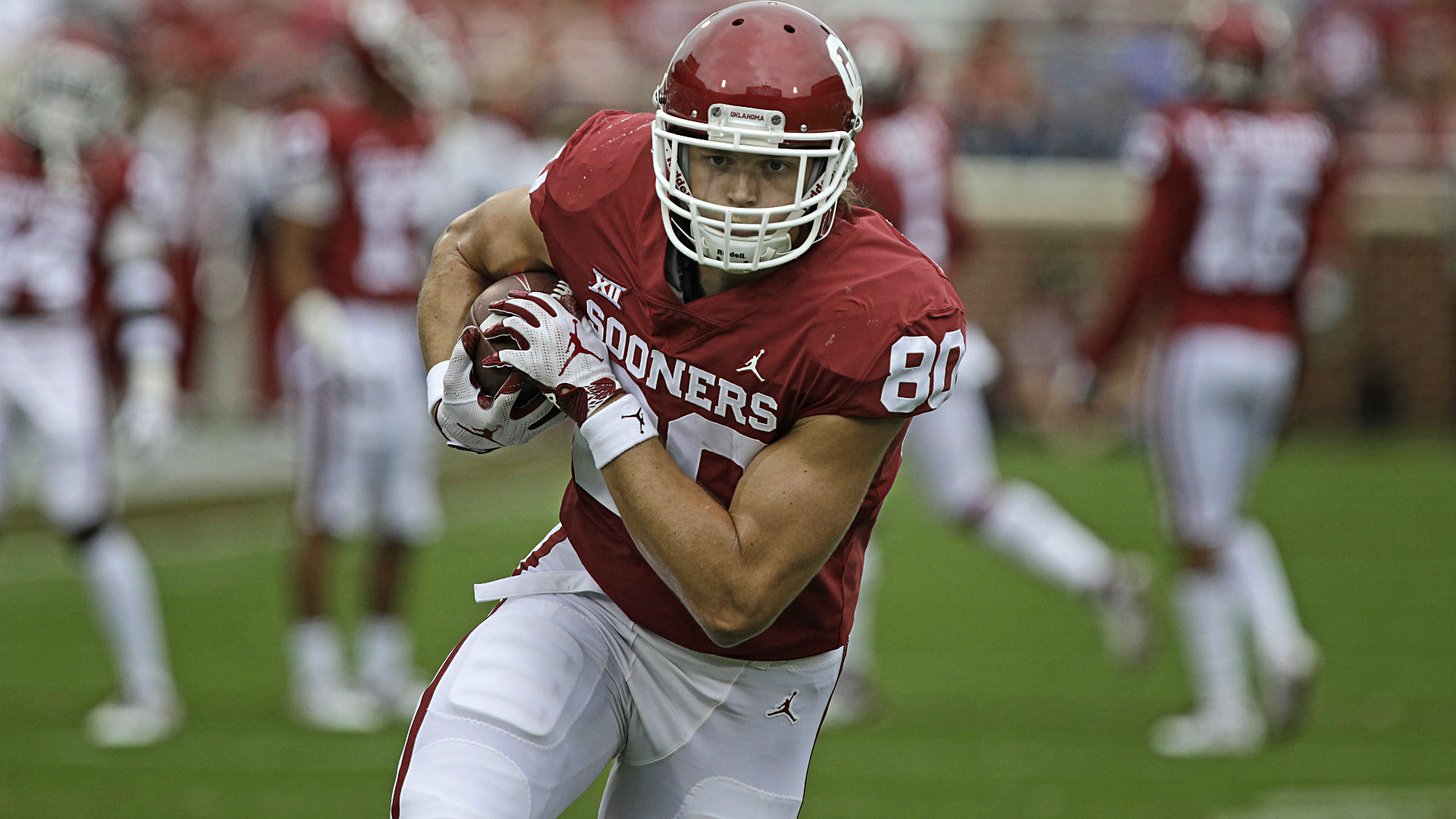 Oklahoma junior tight end Grant Calcaterra announced Thursday that he is ending his football career because of multiple concussions, the last being the one he suffered earlier this season.

“Over a month ago, I received a concussion in practice,” he said, reading from a prepared statement. “What most of you may not know is that I’ve had my fair share of concussions in my career. I spent countless hours visiting with OU medical professionals and specialists around the country. Ultimately, we came to the conclusion that it would be best for me to step away from the game.”

Toward the end of his statement, Calcaterra said he plans to return to his native Southern California after his May graduation from OU to become a firefighter.

“The impulsiveness, teamwork, leadership, camaraderie and, most importantly, being a part of something that is bigger than myself is all I want in a career,” he said.

Calcaterra, a first-team All-Big 12 performer for the Sooners in 2018, was limited to five games this year. His last appearance came against Kansas on Oct. 5. He caught five passes for 79 yards and no touchdowns in the 2019 season.

Medical News Today: What to know about fissured tongue

A person's tongue is generally flat and free of significant grooves. Fissured tongue causes a person to develop one or