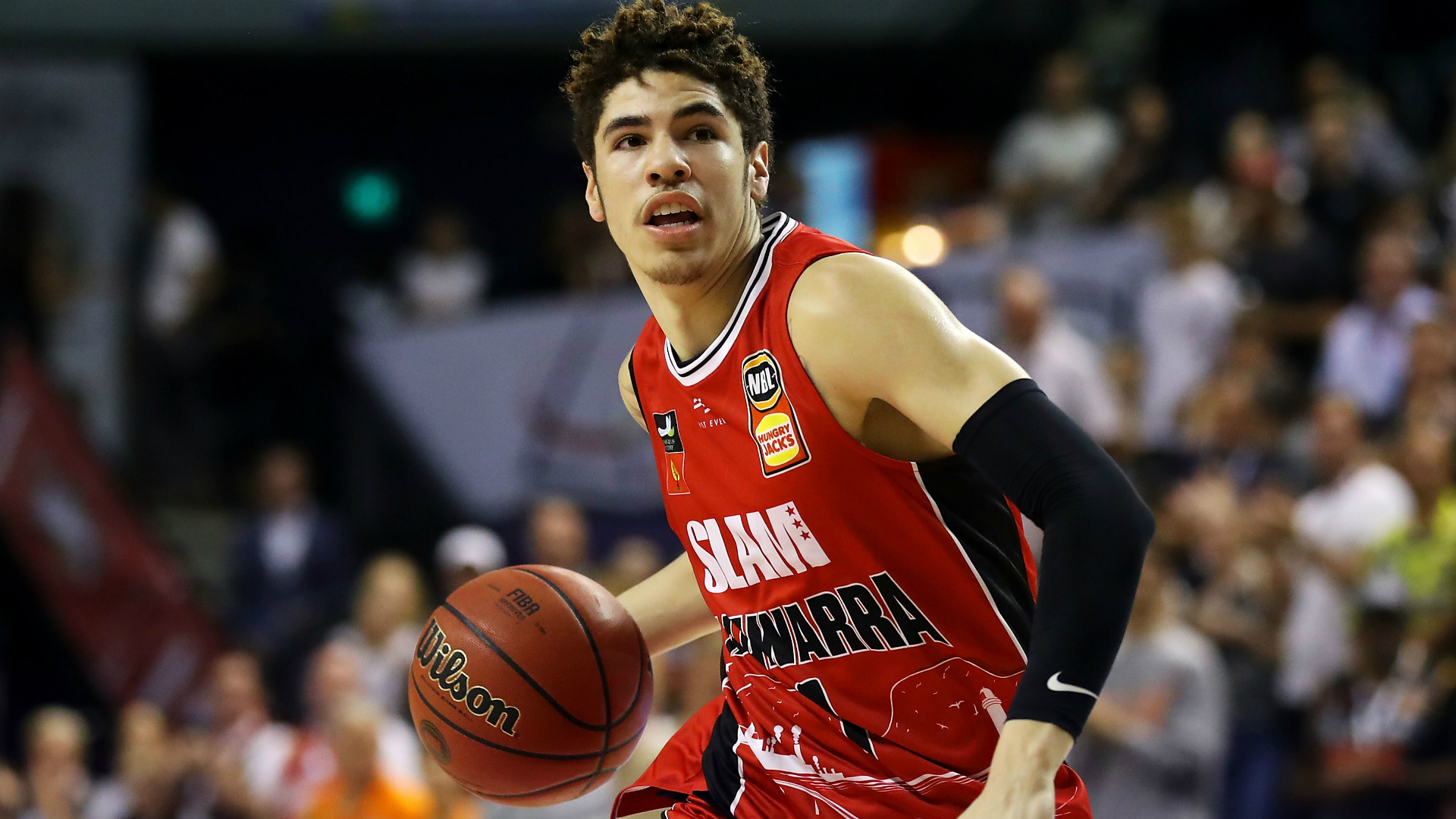 The NBL confirmed LaMelo Ball and his management have expressed an interest in the Illawarra Hawks but denied an application has been made for the purchase of the Australian basketball team.

Ball’s manager Jermaine Jackson told ESPN on Thursday that the pair acquired the Hawks, saying: “We own the team. It’s a done deal.” The NBL responded to Jackson’s claims Friday in a statement, which read: “The NBL would like to clarify the current situation regarding LaMelo Ball and the Illawarra Hawks.

“The league can confirm LaMelo Ball and his management had discussions about being involved with the club while he was playing in the NBL last season. At this point we are continuing to work with current license holder Simon Stratford on a number of options for what we hope will be a fruitful outcome for Illawarra and the NBL.

NBA MOCK DRAFT: Where does SN have LaMelo going?

“The NBL has final approval on any transfer of license and no application has been made to date. The NBL has no further comment at this stage.”

Ball, 18, won the NBL’s Rookie of the Year award during his stint with the Hawks, where he posted back-to-back triple-doubles prior to a season-ending foot injury. The younger brother of New Orleans Pelicans star Lonzo Ball played with the team as part of the league’s Next Stars program. He averaged 17.0 points, 7.5 rebounds and 7.0 assists in 12 games.

He is projected as the No. 1 overall pick in this year’s NBA Draft.

I'm stuck in a dead end, surrounded but zombies with three bullets in my pistol and a knife that's remarkably