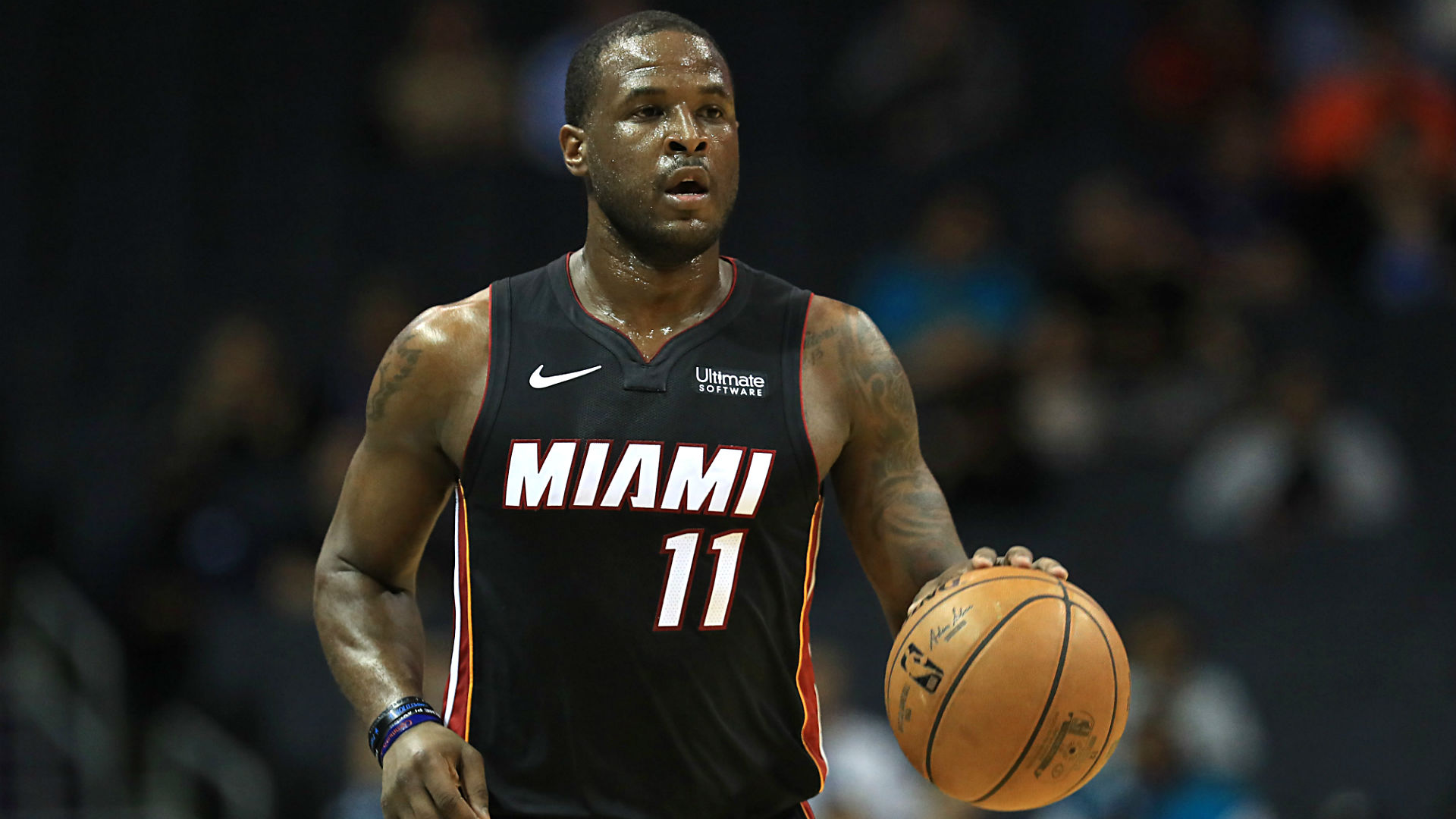 UPDATE, 4:55 a.m. ET Nov. 10: ESPN’s Brian Windhorst and Adrian Wojnarowski reported Saturday night that Waiters ingested an edible infused with THC to treat a stomachache that kept him out of the Heat’s game Thursday night in Phoenix and then suffered the panic attack while the team was en route to Los Angeles. Waiters received medical treatment after the plane landed, Windhorst and Wojnarowski further reported. The two also noted that the league bars the use of THC.

Dion Waiters has not played for the Heat this season, and that streak continued Friday under bizarre circumstances.

Miami radio host Andy Slater reported that Waiters ingested too many “gummies” (presumably of the recreational-drug type and not vitamins) while the team was in flight from Phoenix to Los Angeles after its game Thursday vs. the Suns.

Waiters, it seems, was not well at the end of the flight.

UPDATE: Dion Waiters is the Heat player who had medical emergency on team plane, I’ve confirmed.

Waiters overdosed on “gummies,” sources say, and was passed out when plane landed.

He had a seizure when he was finally woken up, I’m told.

Waiters was listed out tonight (illness)

Neither Waiters nor the team had confirmed the report as of late Friday. Waiters watched as Miami fell to the Lakers 95-80 at Staples Center.

The reported plane incident will likely frustrate the Heat’s ongoing efforts to trade Waiters. SN’s Jordan Greer pointed out before the reported incident that there hasn’t been interest from other teams dating to last year.

Where do the Yankees go from here? Big decisions that New York must address this offseason

Ruminating thoughts are excessive and intrusive thoughts about negative experiences and feelings. A person with a history of trauma may