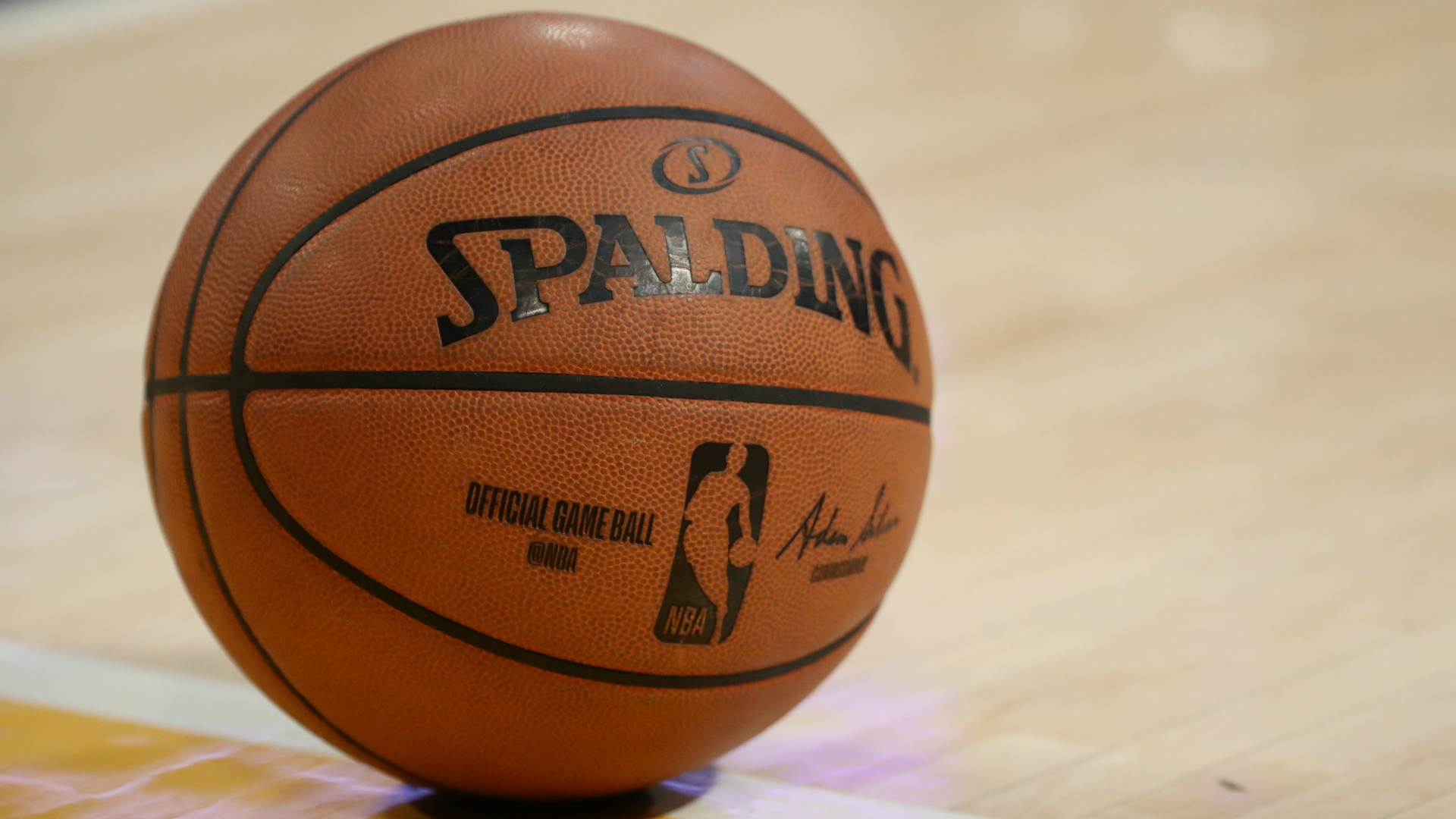 Michele Roberts, the executive director of the National Basketball Players Association (NBPA), said Wednesday it would be “irresponsible” for players not be tested for the coronavirus as she took aim at the United States government.

NBA teams have been criticized after the Brooklyn Nets revealed four players — including superstar Kevin Durant — contracted COVID-19 amid the pandemic.

New York City Mayor Bill de Blasio questioned the Nets, insisting “tests should not be for the wealthy, but for the sick” as the world struggles to contain the virus, which has claimed more than 8,900 lives globally.

The Nets defended testing players on Wednesday — citing the use of a private laboratory — while the Oklahoma City Thunder insisted they did not use state resources following the news that all players and staffers returned negative results for coronavirus.

“There’s nothing irresponsible — if you’ve got that information [that you’ve been exposed] — about trying to get the tests,” Roberts told ESPN.

“The problem that more of us can’t get the tests — and I’m not apologetic about saying it — in my view, that rests at the foot of the federal government. They were responsible for making sure we were protected in that regard, and I think they failed.

“We shouldn’t be fighting about this now … but once this is done and we get through it, and we will, let’s figure out who screwed up and fix that.”

The NBA has been on hiatus since Utah Jazz teammates Rudy Gobert and Donovan Mitchell tested positive for COVID-19.

The Jazz were scheduled to face the Oklahoma City Thunder before the game was postponed on March 11, prompting the suspension of the league schedule.

Subscribe Today to get the latest ExtremeTech news delivered right to your inbox. This newsletter may contain advertising, deals, or