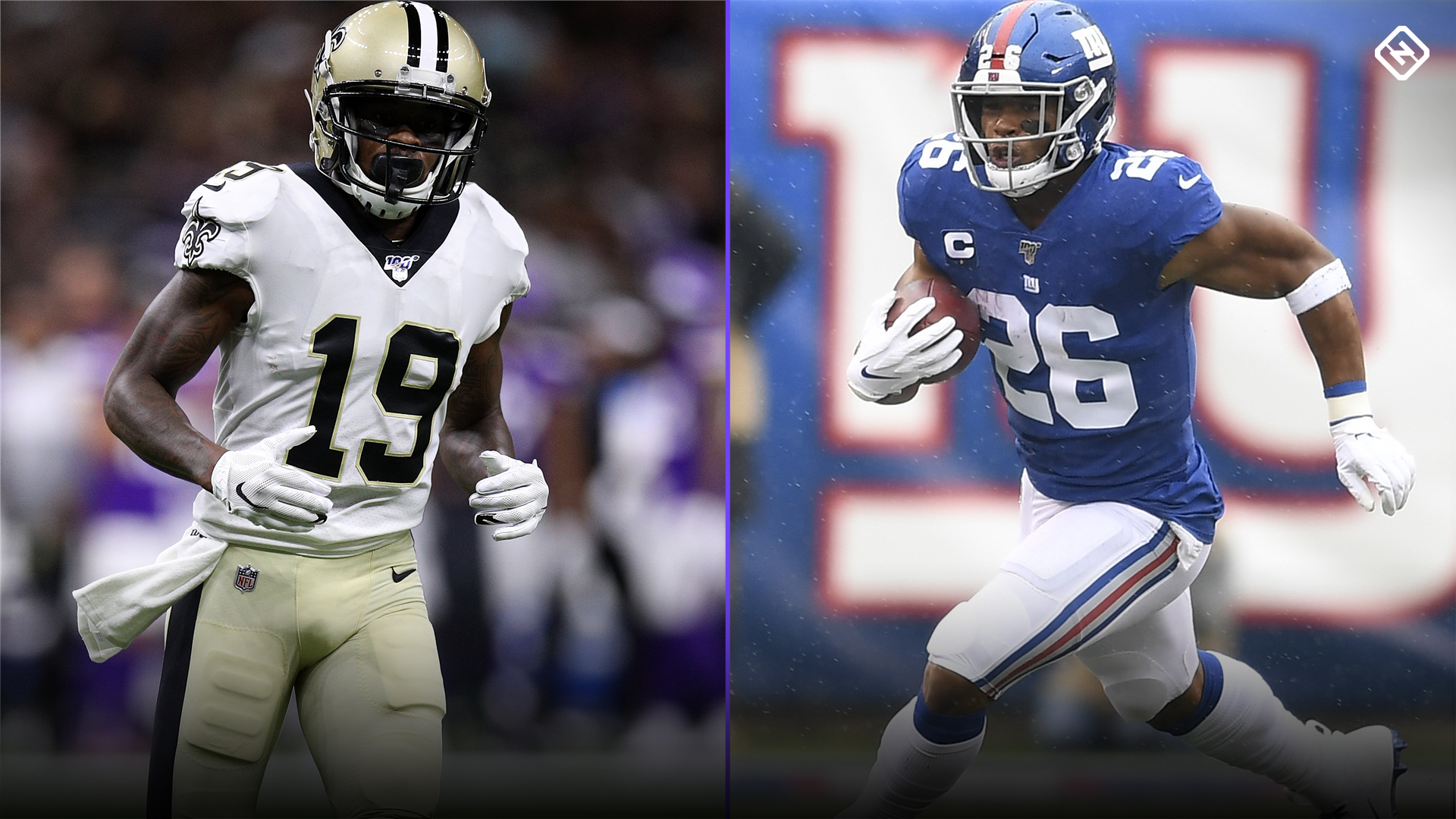 Kyler Murray and Saquon Barkley underwhelmed in the Meadowlands downpour last week, but they actually see more favorable spots this week considering conditions and DraftKings pricing. So, yes, we’ll run them back in separate games with our Week 8 NFL DFS picks, and our stack will center around Kyler for this GPP thought exercise.

Since this lineup is initially built for a Tuesday article, I’ll also parse early-week injury reports to see where we can land RB value, and which situations are I’m avoiding for now. Let’s mine for upside with $ 50K in DK cap.

FIBA U19 World Cup: Winners and Losers After The Group Stage

Medical News Today: What to know about a fish bone in the throat