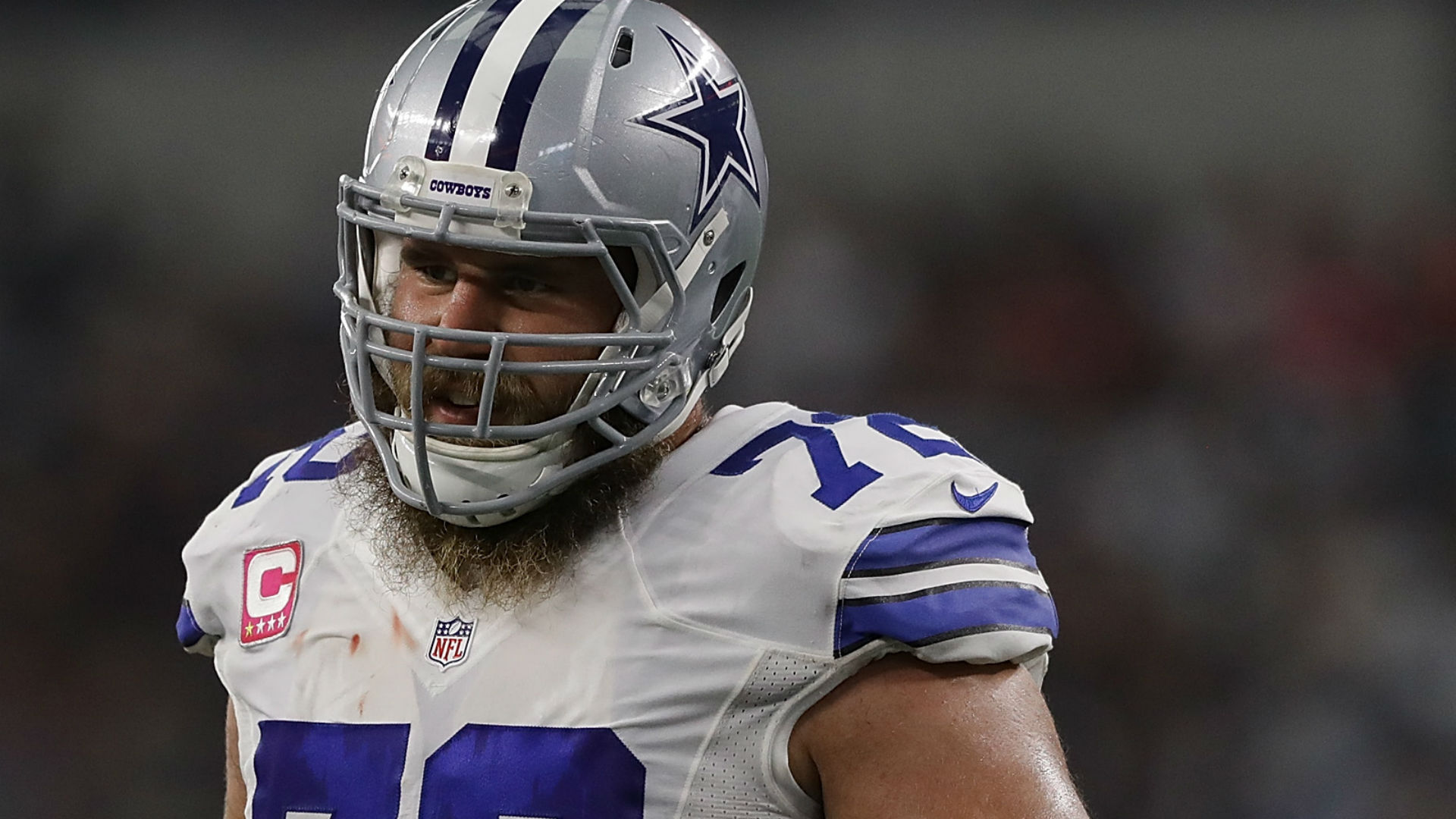 According to NFL Media , the Cowboys center has avoided the non-football injury list and is expected to be active for the start of training camp.

Frederick was diagnosed last August with Guillain-Barre syndrome, an autoimmune disease that attacks the nervous system, but the team opted to keep him on the active roster since there wasn’t a clear timetable for his return. He was later placed on injured reserve in October with an option to play again in December, though he remained sidelined.

Despite the setback, Frederick insisted the ailment did not cause him to think about retirement.

“Right now, my focus is getting back to being here and being able to play again,” Frederick said in September. “It’s a matter of time for that to happen, and unfortunately, I don’t know what that time is. I think as long as I continue to keep my eyes forward and continue to work toward that, we’re going to be in good shape.”

Frederick, a four-time Pro Bowl selection, was drafted 31st overall by the Cowboys in 2013 and appeared in 80 straight regular-season games to begin his career.

The 28-year-old signed a six-year contract extension worth $ 54.6 million with Dallas in August 2016.

The Cowboys are scheduled to leave for training camp July 25 and hold their first practice July 27.

Wimbledon prize money: How much will the winners make in 2019? Purse, breakdown for field

Medical News Today: Ocular migraine: Everything you need to know