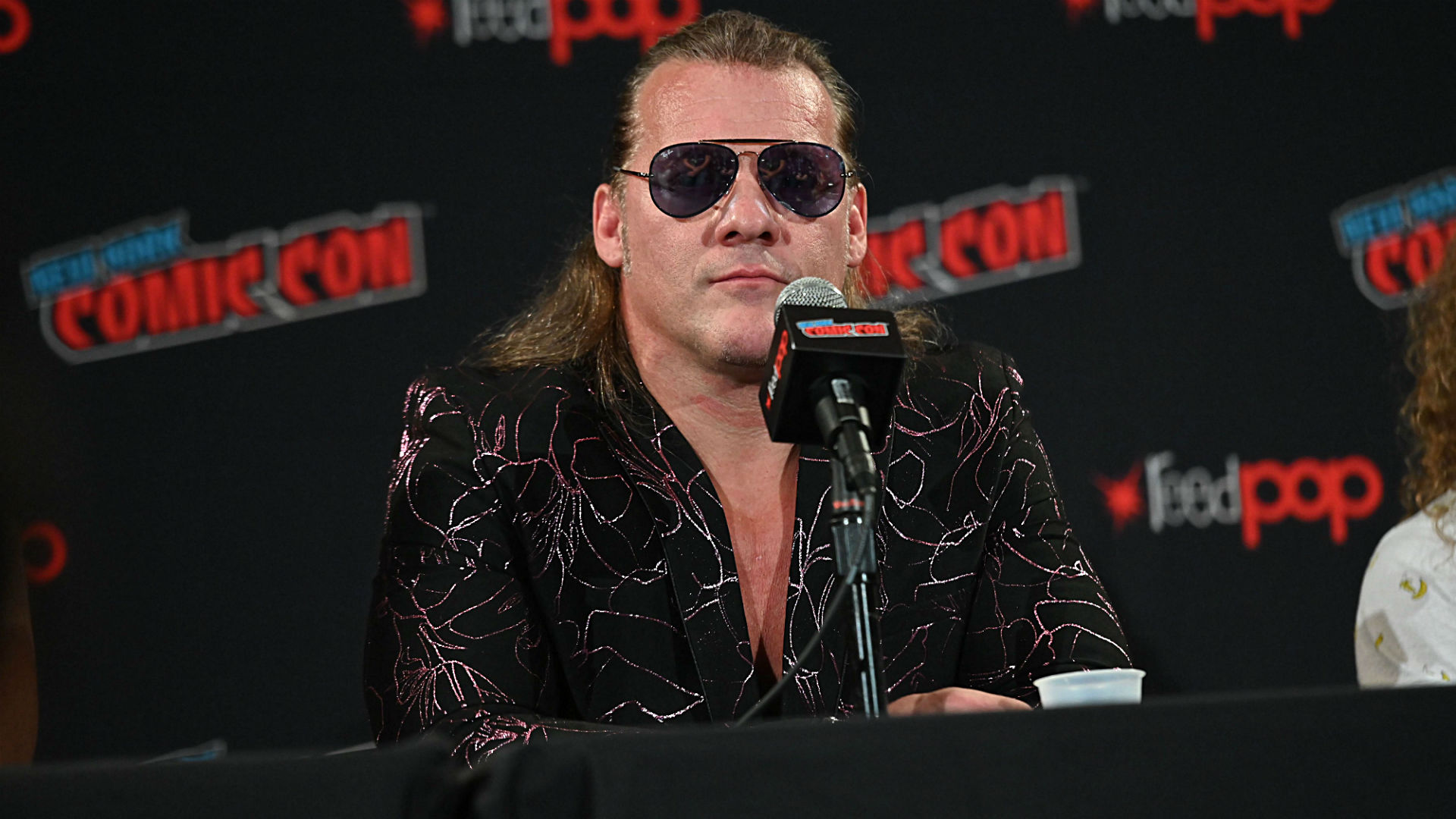 Maybe (probably) that was a part of the bit — butcher the Chiefs quarterback’s name to build heat — but fans didn’t sound all that bothered. They’re still in the “SUPER BOWL, BABY!” phase.

If 15 was going to be a part of the show, then maybe Jericho’s slam might have had more . . . impact. (Oh, wait, that’s the wrong promotion. Tough to keep ’em all straight.)

Bottom line is, Jericho succeeded because his words are being repeated here, but, man, is “Aaron” going to be upset when he gets word. (Wait, being told there has already been a response on Twitter.)

In 2020, your smartphone is so much more than a gadget for calls and texts; it's an extension of yourself.