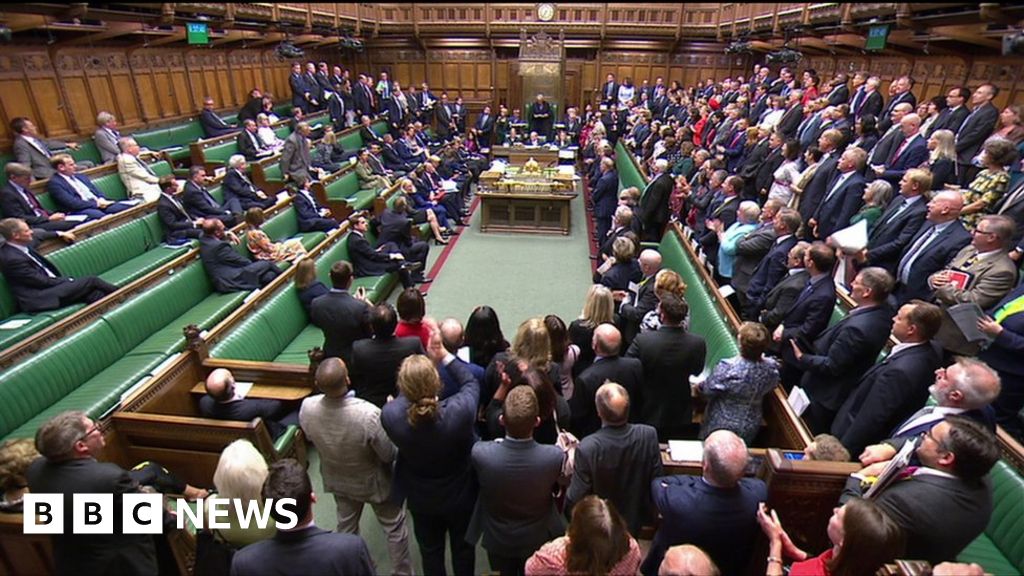 Tory rebels and opposition MPs have cleared the first hurdle in their attempt to pass a law designed to prevent a no-deal Brexit.

Commons Speaker John Bercow granted them a debate and a vote on taking control of the Commons agenda.

If successful, they would be able to bring forward a bill seeking to delay the UK’s exit date beyond 31 October.

No 10 officials have warned the prime minister will push for an election if they succeed.

Earlier, Conservative MP Phillip Lee defected to the Liberal Democrats ahead of the Commons showdown.

His defection means Boris Johnson no longer has a working majority.

Coronavirus: ‘Relief’ for businesses after government vows to pay wages

2020 GMC Sierra Review: The Pickup With X-Ray Vision for Trailering

Federal mandates require one camera for backing up in all vehicles. The 2020 GMC Sierra full-size pickup truck matches and