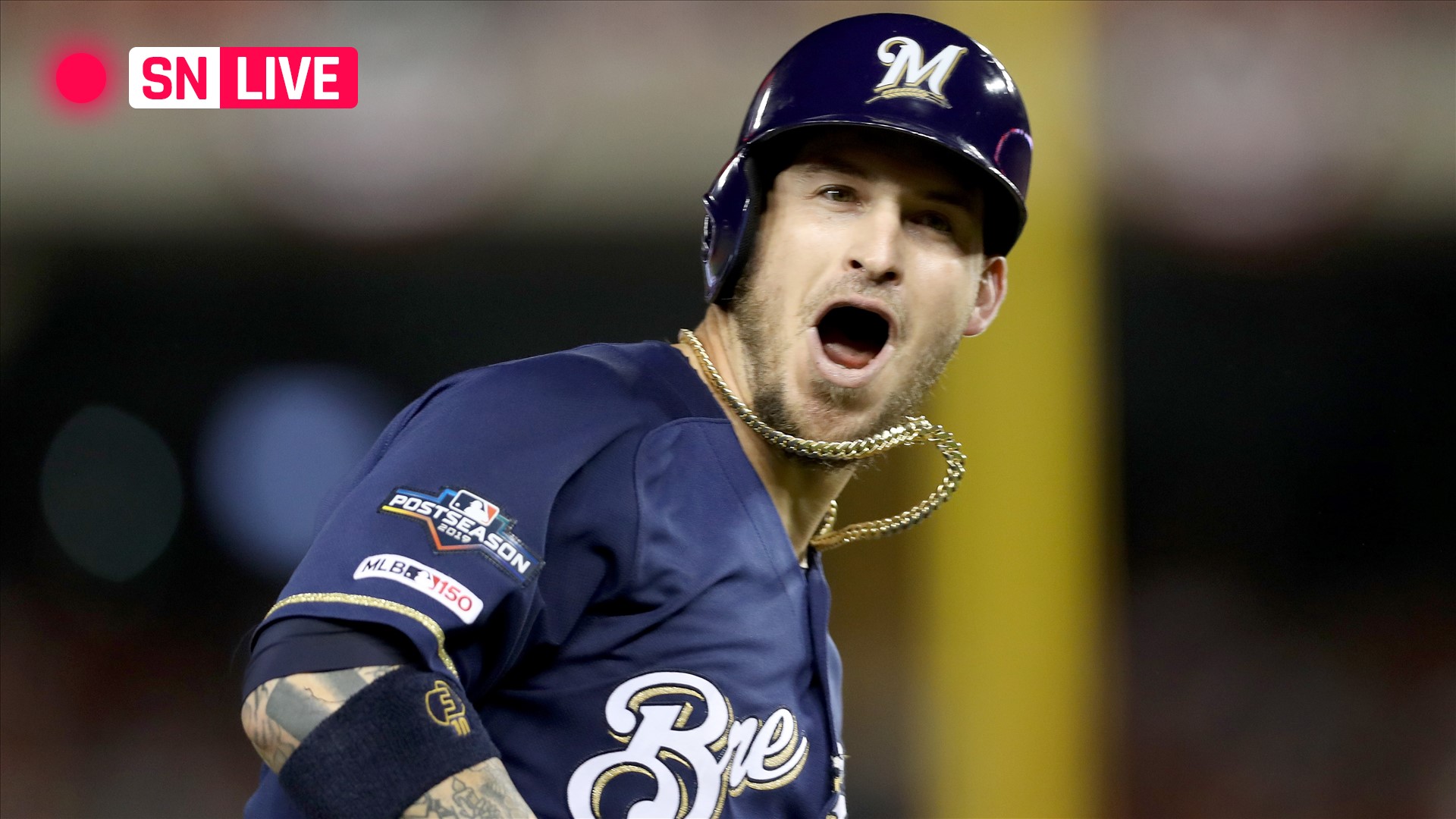 Historically, October hasn’t been kind to the Nationals. The franchise hasn’t won a playoff series since 1981, when it was still the Montreal Expos.

But Tuesday’s NL wild-card game against a Brewers team overmatched on paper offers perhaps the best chance yet at a postseason breakthrough. A defeat wouldn’t mark the first time Washington was eliminated despite being favored, though, nor would it be the first time this Milwaukee group defied expectations.

Max Scherzer (11-7, 2.92 ERA) will take the mound for his first postseason appearance since a disastrous relief outing against the Cubs in Game 5 of the 2017 NLDS. Behind him, much has changed since that series. Third baseman Anthony Rendon and shortstop Trea Turner are still anchoring the left side of the infield, but outfielders Juan Soto and Adam Eaton will be making their postseason debuts, along with plenty of players making their first October trip as a member of the Nationals.

Milwaukee’s best player, meanwhile, won’t be available. Christian Yelich fractured his kneecap in early September, but the Brewers overcame that setback to secure a wild-card spot anyway. Brandon Woodruff (11-3, 3.62 ERA) gets the start, but he may not work deep into the game; Manager Craig Counsell has shown he’s not afraid to go to his bullpen early and often.

Sporting News is tracking live scoring updates and highlights from the 2019 National League wild-card game between the Brewers and Cardinals. Follow along below.

10:56 p.m.: Soto gives the Nats the lead! A single to right that would’ve merely tied the game gets past Grisham, allowing the go-ahead run to score. Soto is caught between second and third to end the inning, and we head to the ninth with Washington suddenly leading, 4-3.

10:55 p.m.: The Nationals load the bases with two outs. Soto is at the plate. Hader is laboring, past 28 pitches, and the bullpen is active.

10:13 p.m.: Drew Pomeranz closes the sixth with back-to-back strikeouts, and Strasburg does the same to take us to the seventh-inning stretch.

9:50 p.m.: Dozier reaches on a throwing error by third baseman Mike Moustakas, but Turner flies out ot left to send us to the sixth inning.

9:35 p.m.: Scherzer puts a couple of runners on via walks but escapes any damage in the fifth. The bullpen began to warm up, though, so it’s not cleear how much longer he’ll be out there.

8:52 p.m.: Scherzer retires the Brewers in order in the third, though Grandal just missed his second homer of the game.

8:45 p.m.: Kurt Suzuki puts a charge into one, but it’s caught at the wall to end the second inning. Left fielder Ryan Braun runs off gingerly after making the play, unclear what happened.

8:39 p.m.: Howie Kendrick is the Nationals’ first baserunner, singling through the left side with one out in the second.

8:16 p.m.: Scherzer settles down to retire the next three batters. Some damage done, though.

8:09 p.m.: Max Scherzer’s first pitch is a fastball that misses way outside, and we’re underway.

This site may earn affiliate commissions from the links on this page. Terms of use. Microsoft is set to unveil