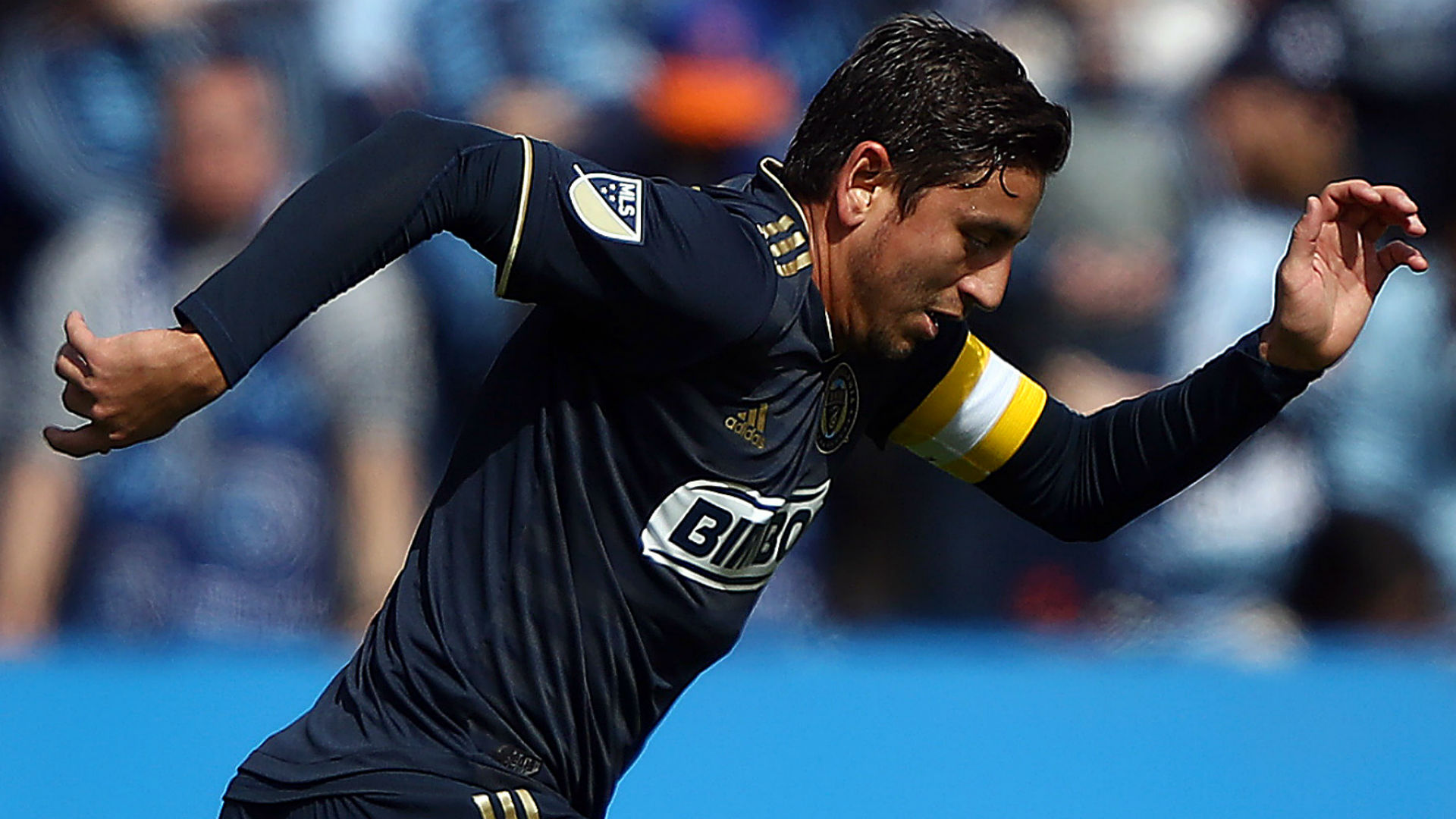 After scoring his team’s opening goal in a 5-1 win over DC United on Sunday, the 32-year-old ran over to an on-field TV microphone and shouted, “Hey Congress, do something now. End gun violence. Let’s go!”

The moment was captured on Fox Sports:

MORE: Alex Morgan plans for future on USWNT: “I want another World Cup”

Bedoya is from Weston, Fla., close to Marjory Stoneman Douglas High School, where 17 students and staff members were killed in a mass shooting on Feb. 14, 2018.

Seeing more thoughts and prayers bullshit.
Words without actions are just worthless. America, it seems, is becoming a dystopian society.
Do something!!! Enough!!!

After the game, he added this:

I’m not a policymaker either. I’m shouting at those hypocrites to get their shit together. You want some plans. We can start with stricter background checks, red flag laws, making a registry for gun purchases, closing gun show loopholes, and taxing ammunition. Better for you? https://t.co/pHNw6EdueX

At least 29 people were killed over the weekend in separate mass shootings in Texas and Ohio.

There have been more mass shootings than days in 2019, according to CBS News:

At a Glance: SteelSeries Rival 710 Review

This site may earn affiliate commissions from the links on this page. Terms of use. SteelSeries’ Rival 700 gaming mouse