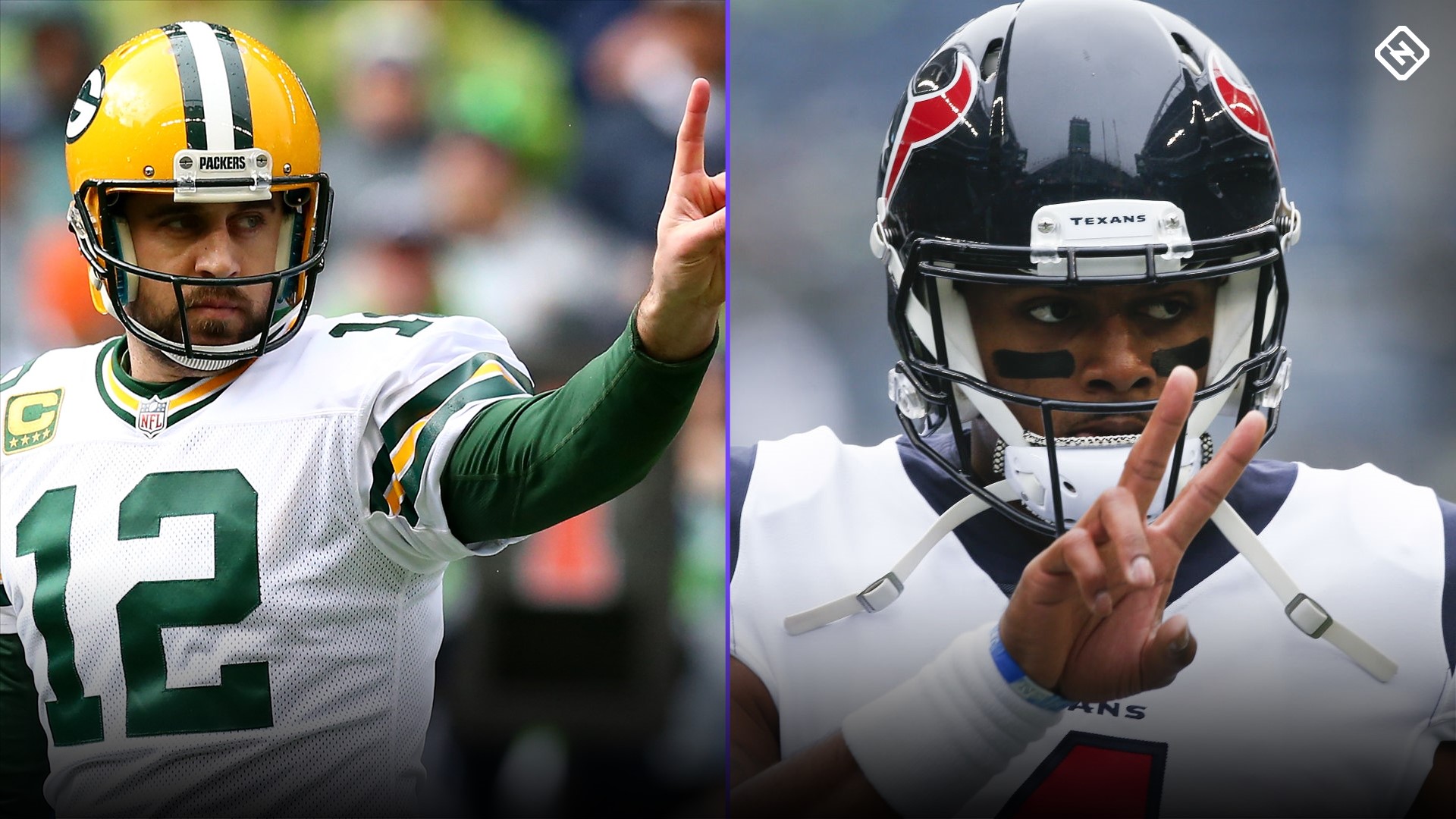 You can research rankings, sleeper lists, and cheat sheets all offseason, but nothing gets you ready for your 2019 fantasy football draft like participating in a mock draft. Unfortunately, you don’t have time to waste while randos who play in leagues with different settings take forever to pick players before inevitably leaving in the sixth round. (Sound familiar, ESPN and Yahoo mock draft users?)

To really test your draft strategy — and not waste an entire afternoon doing so — you need a mock draft simulator that lets you customize all relevant settings, pick your draft position, and go against expert consensus rankings. You don’t want other people testing out their wacky strategies while you’re waiting to do the same (“No RBs until Round 10!”, or, alternatively, “Only RBs until Round 10!”), nor do you want autodrafters filling in starting lineups with kickers by Round 9. You won’t see that in your real draft, so why put up with it when you’re practicing?

Fortunately, the good folks at FantasyPros have developed a mock draft simulator that lets you do a fully customizable 16-round mock in minutes. Best of all — It’s free. So free, in fact, you don’t even have to leave this page to use it.

Again, the key to a worthwhile mock draft experience is being able to tailor the settings to exactly those of your league. We all know there’s a big difference between PPR and standard rankings or redraft leagues vs. keeper leagues. You can set all the parameters with FantasyPros’ Mock Draft Simulator and pick your draft slot so you’re ready for anything come draft day. Even better, you can set the expert rankings to a consensus or to those of the site on which you’re playing (Yahoo, ESPN, CBS, NFL.com), which gives you an even more accurate approximation of how things will go in your league. The computer picks are randomized based on a rankings range, so you won’t get the same, predictable draft results every time you use it — just like during your real draft.

The best part about being to complete a full draft in minutes is you can try out every imaginable strategy. It’s annoying when others are doing it, but when you’re in control, you can find out what type of team you can build if you want to gamble on Patrick Mahomes II early or be the last person to draft a QB. How about if you take both Zach Ertz and Travis Kelce? Or start the draft with five WRs? Whatever you want to try, the simulator will show you complete results and give you a grade — and let’s face it, who doesn’t like getting an “A”, even if it’s for something completely meaningless? Give it a try below, and get ready to dominate your draft like never before.

Kylie Jenner may be only 22, but she has long since established her wise-beyond-her-years credentials.Founder and still independent owner of